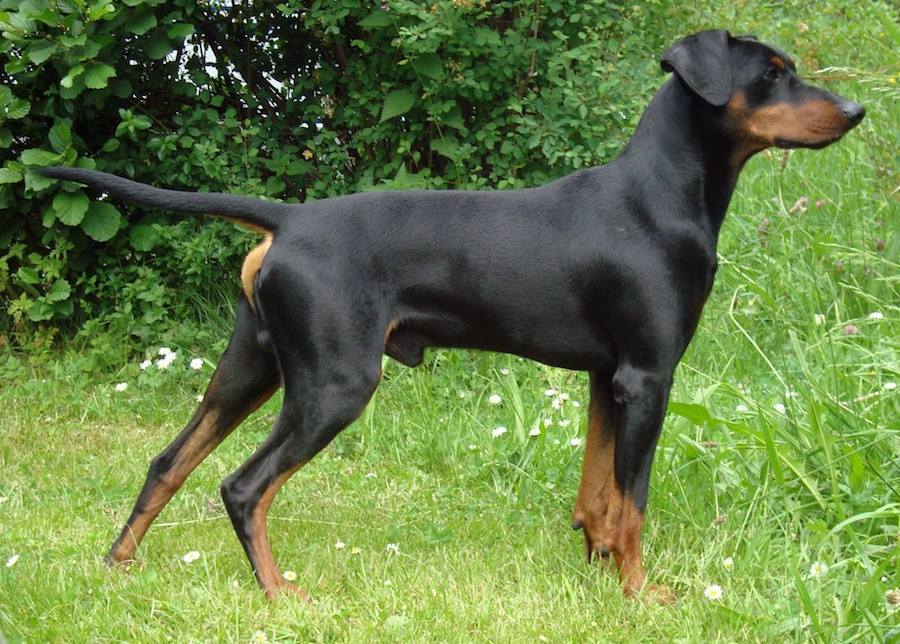 Meet the Hellenic Hound, sometimes known as the Greek Harehound, Hellenikos, or Ichnilatis. These hardly, confident and outgoing scent dogs from Southern Greece descended from the ancient Laconikoi of Peloponessus and have been in existence for thousands of years. They can hunt alone, but hunt mostly in packs in almost any kind of terrain. They’re known for their stamina, but also for being independent and occasionally strong-willed.  The Hellenic Hound was recognized by the United Kennel Club in 2006.