National Purebred Dog Day® celebrates the heritage, diversity, contributions, and predictability of purebred dogs. Our website is focused on positive content that is interesting, informative, educational, and fun.

On March 10, 2015, House Joint Resolution 15-1015 was passed by both houses of the Colorado Senate recognized May 1 as National Purebred Dog Day® The States of Georgia and Connecticut followed suit in 2017. Also in 2017, U.S. Congressmen and veterinarians Ted Yoho from Florida, Ralph Abraham from Louisiana, and Kurt Schrader of Oregon joined forces across the aisle to introduce the resolution in the United States Congress where it is now being considered.

National Purebred Dog Day® is a fast growing community of people who love dogs, whatever their ancestry, but especially appreciate the purpose bred dog. They are pet owners and fanciers, experts and novices, show judges and handlers, trainers, health care professionals, and heritage breeders who responsibly, and with devotion, create the next generation of their breed, some at risk of vanishing forever in our lifetime.

We reply solely on the advertising of partners and the sales of National Purebred Dog Day® shop items to continue our efforts to bring balance to the conversation about responsible dog ownership. Be a part of the dialogue, be part of the solution.

Thank you to our sponsors who have given us their support! 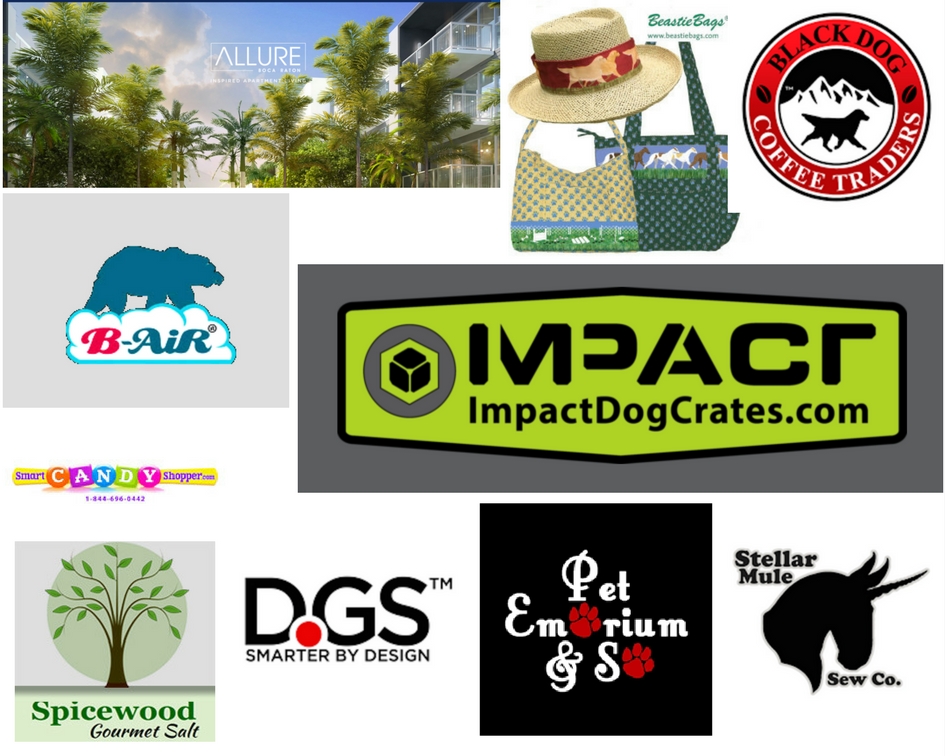