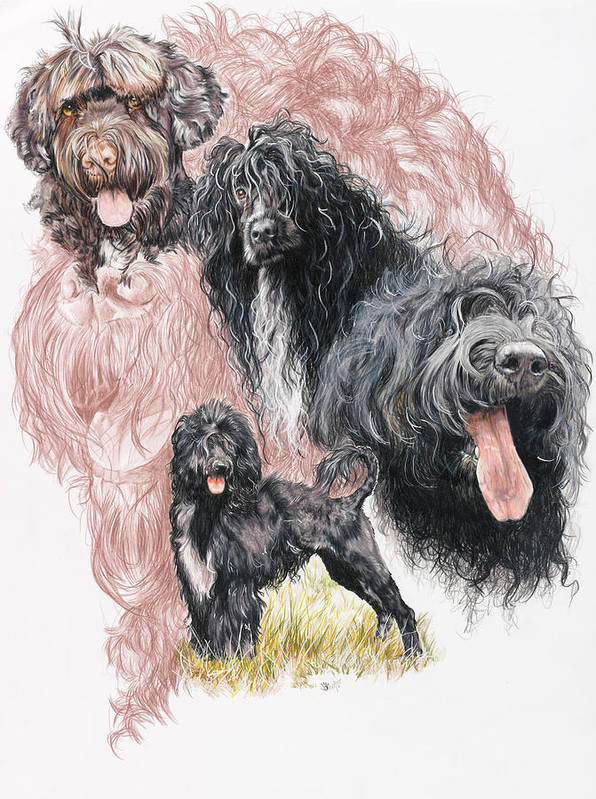 Fishermen and seafarers have employed these dogs for hundreds and hundreds of years to herd fish into nets, retrieve lost or broken nets, and to carry  messages between ships, and from ship to shore. “Civilians” came to admire the breed, and one of them was a Portuguese businessman with an interest in dogs, Vasco Bensaude.  In the 1930s, he was introduced to the “magnificent working Cão de Água”  by word of mouth, and despite that fact that there were only a few PWDs still working on the boats of fishermen by then, he was able to get a dog named Leão (1931-1942). Leão is considered to be the founding sire of the modern breed, and on whom the original written breed standard was based. It’s believed that more than half of all Portuguese Water Dogs’ lineages can be traced back to Leão. 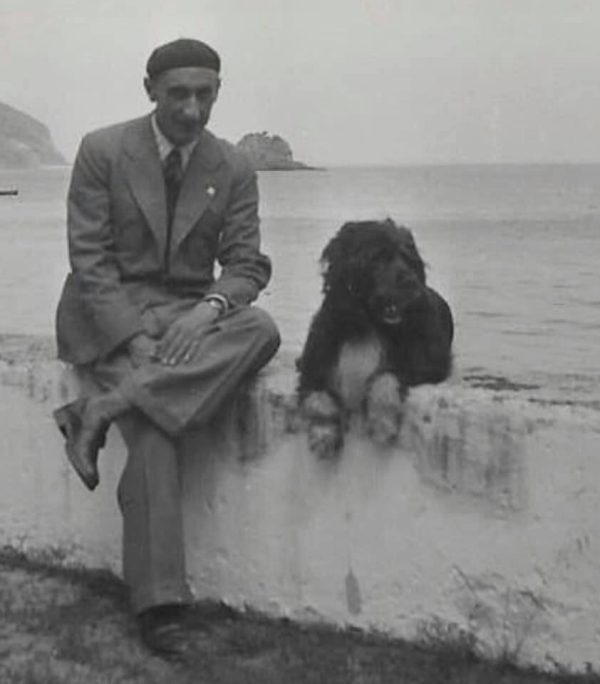 Owners know the delights of this breed.  They are friendly. They love to learn and adapt quickly. They’re such fast learners that they quickly pick up a multitude of skills. Portuguese water dogs make exceptional therapy and service dogs and often excel at competitive canine sports.They do have an independent streak, and that is typically a sign of high intelligence.

There is one thing, however.  They love water in all its forms. Clean or muddy. 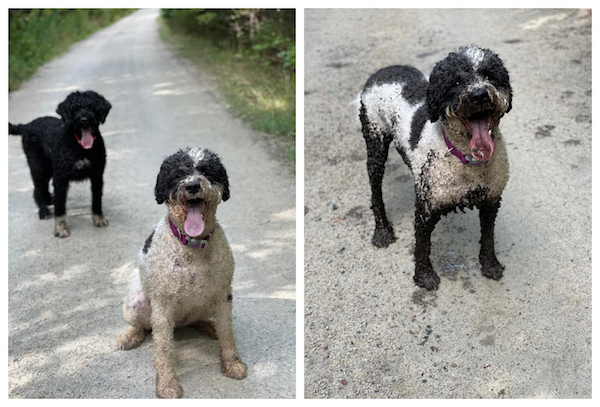 Bottom image: Our thanks to Christine Bambury Cosgrove for sharing her photo of black-and-white “Molly” at her best, and a black-and-less-white Molly two minutes later