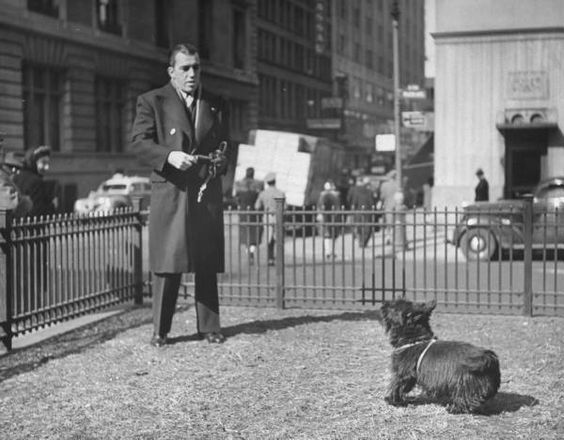 Back in the day, he was a gossip columnist, but those of us of a certain age remember Sunday nights as a time we gathered around the TV set to watch the Ed Sullivan Show. The youngest among us of that certain age group got our first exposure to The Beatles, Elvis Presley, the Rolling Stones, The Doors, The Jackson 5, The Supremes, The Temptations, and more on the Ed Sullivan Show. Most of us thought Ed was hopelessly hokey as he would announce that on that night, he had “a really big show,” but Sullivan knew what was “hot” in the way of talent, and he made sure to get them booked. Elvis swiveled his hips in a way that made our parents uncomfortable, but having Topo Gigio, and Señor Wences on the show gave it a “family friendly” feel that made it “ok” to stay tuned.