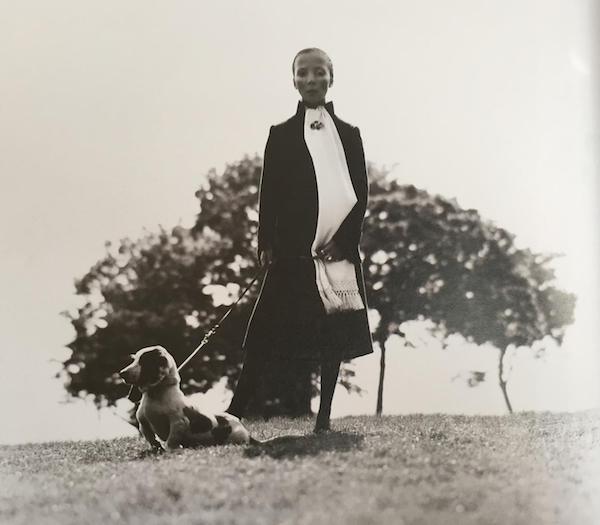 In the sixties, she was considered the ultimate “it” girl, the person credited with kick-starting the flower-power movement. She was a Vogue model, style icon, and the muse of famed fashion photographer, David Bailey, and she changed the way we perceived beauty because she didn’t look like anybody else, she was a moon-child. Her name was Penelope Tree, and she was described by Beatles’ John Lennon as ‘Hot, hot, hot, smart, smart, smart!’ She was first seen as a 17 year old by then Vogue editor, Diana Vreeland, at a Truman Capote Black and White ball in 1966, and the next day, Vreeland called to ask her to be photographed by Avedon for Vogue. Avedon was so taken by Penelope’s appearance, he said, “Don’t touch her. She is perfect.” 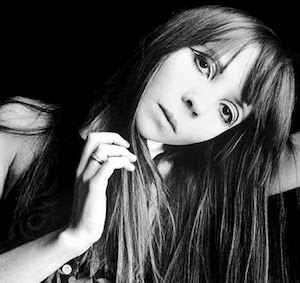 It wasn’t enough to be popular or good looking. Tree was also the daughter of multi-millionaire, MPD Sir Ronald Tree, and his second wife, Marietta Peabody. Penelope was a lanky 5’10” figure who wore her hair ramrod straight, and her eyes made up with extraordinary drama. “They” said you could balance a cup and saucer on her cheekbones. Her “look” was described as part Pipi Langstokking, part Egyptian Jiminy Cricket.”

Evidently, her life was not all tea and roses. There was misery behind her privileged upbringing. At 21, she had a nervous breakdown. A mysterious skin disease resulting in scars destroyed any hopes of a continued top-flight modeling career, and three years later, her six-year relationship with David Bailey fell apart. “I went from being sought after to being shunned because nobody could bear to talk about the way I looked,” she once said.

You can read more about here life here, but these days, the sixty-nine year old is a patron of Lotus Outreach, a charity which works in Cambodia in partnership with local grassroots women’s groups to help exploited women and children. She has appeared now and then in some magazines and fashion ads like Burberry and Barneys Tree time spring 2012, but mostly she tries to stay out of the spotlight.
This photo with Tree and a Basset Hound was taken by David Bailey in 1968 and was shot on Primrose Hill made famous in the movie, “The Hundred and One Dalmatians.”

Did you know…that it was the grief of a Basset Hound that ultimately led to the creation of the “Passport for Pets” scheme in 1994 to offer a better alternative to the UK’s quarantine system? You can read about it here.