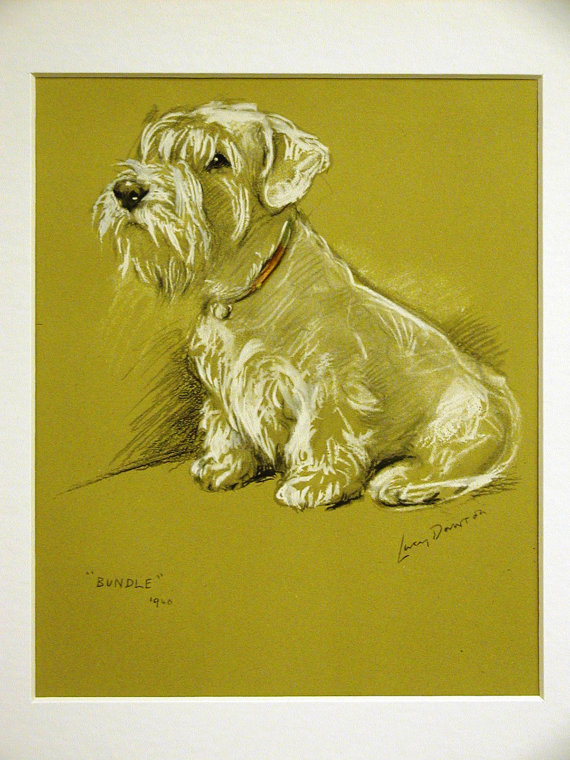 August Schönberg was a self starter who made good on his advantages. Born to German Jews in Germany’s Rhenish Palatinate in the early 19th century, his family had enough affluence to allow their kid to choose his own career. He chose finance and landed a job as an assistant at the House of Rothschild when he was just fourteen, in large part because of family connections.

A quick study, August rose through the ranks, and in 1837 he moved to the Big Apple and opened a small office on Wall Street as the American agent for the Rothschilds. It didn’t take long for him to establish his own banking house, nor to become one of New York’s most talked-about men.

After becoming an American citizen, August married well by exchanging rings with socialite, Caroline Slidell Perry, niece of the naval hero of the War of 1812. They lived in a Fifth Avenue mansion where August lived for the rest of his life, but he was always busy man. He was the consul general for Austria. He fell in love with fine art and became a serious collector. An avid sportsman, he got interested in horses and dogs. In 1888, he became the AKC’s fourth President and a year later, underwrote the cost of the AKC Gazette with $5,000. He became the Democratic Party’s national chairperson.  He was the campaign manager in New York for presidential candidate, James Buchanan. He collected fine wine. The list goes on.

But when a new breed made its debut in Britain in 1903, he not only became the first person to import and registered the first dog of that breed in the US, but founded the parent club. The breed was the Sealyham Terrier.

We haven’t yet mentioned that when August came to New York City all those years before, he changed his surname from Schönberg to Belmont. Unless you have a Sealyham Terrier, you have probably never heard of August in connection with dogs, but we bet you’ve heard of him during horse racing season. August Belmont is the founder and namesake of the Belmont Stakes, the third jewel of the Triple Crown series of American thoroughbred horse racing.