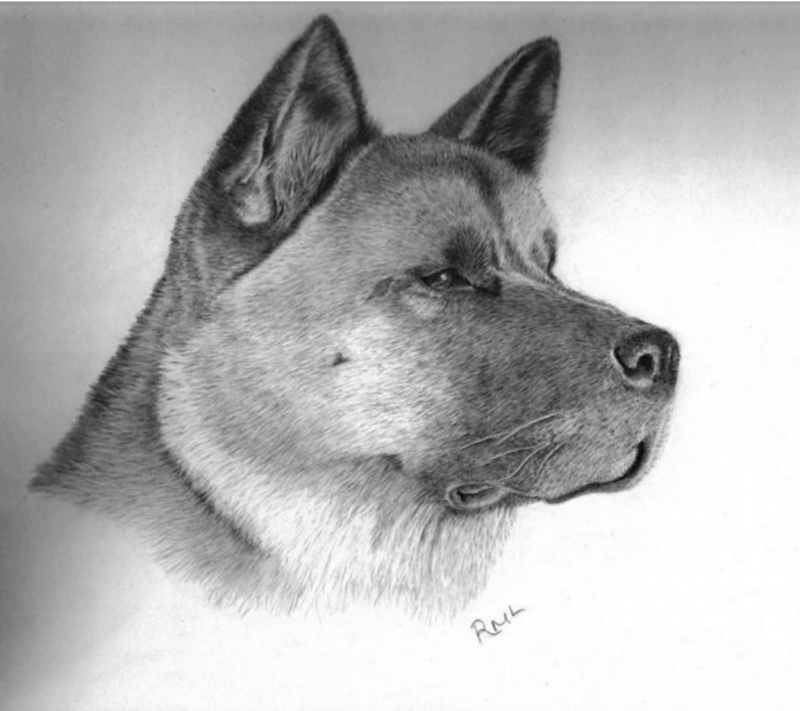 The Samurai were powerful members of the military caste in feudal Japan. Their legendary code of honor, discipline and morality known as bushido (or “the way of the warrior”)  placed death before dishonor or defeat.

Japan’s noble warriors were inspired by the Akita, a dog said to be gifted to the Emperor by a Japanese equivalent of a Baron. The Emperor was so impressed with his new dog that he decreed from the day he got the dog forward that each of his Samurai warriors was to keep his dogs. For five centuries, the Akita was an integral part of Imperial Samurai culture, and only Emperor’s Samurai were allowed to keep them. In turn, the Samurai were so enamored with Akitas that according to legend, they believed that if one them died dishonorably, sometimes he would be given a second chance by being born into the body of an Akita so he could have the opportunity to die defending the life of his master and regain his honor.

To this day the Akita remains the most potent symbol of good luck in Japan.

“Keisha” by Rosanna Maria – this print is available here.