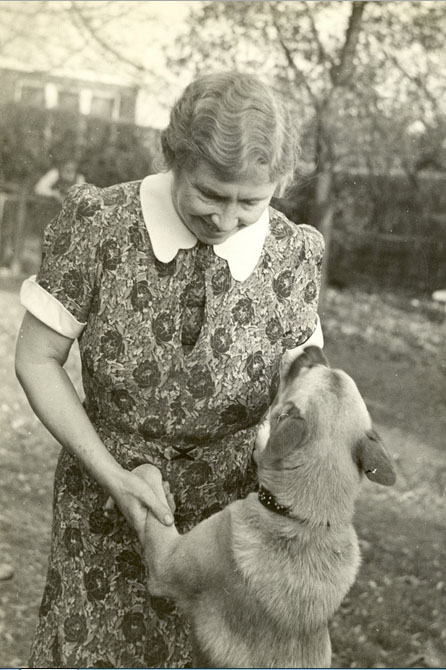 If you’re not an owner of this breed, you might be surprised to learn that a deaf, dumb and blind women brought the first Akita to the United States, though anyone familiar with Helen Keller knows that very little stopped the woman (did you know she was the first deaf and blind person to earn a Bachelor of Arts degree?).  Keller was visiting Akita Prefecture during a speaking tour in Japan in July 1937, two years after Hachiko had died, when she mentioned how impressed she was with the story of Hachiko, the loyal dog famous for waiting for his owner at a train station for nine years. A young Akita Police Department instructor, Mr. Ichiro Ogasawara, and an Akita owner,  was asked to arrange for Keller to get one. Ogaszwara arranged for an adult dog to be taken to Keller, but learned that the dog wasn’t really appropriate for her needs, so he sent her his own new puppy, “Kamikaze-Go.” Sadly, Kamikaze-go died of distemper. In 1938,the Japanese government presented Keller with Kamikaze-go’s older brother, “Kenzan-go.” Keller called her new dog, “Go-Go,” and he was a source of endless delight to her until the end of his days.  The breed that Keller introduced to the United States were always referred to her as “angels in fur.”

Photo of Helen with Kamikaze, circa 1938 via Pinterest and happily credited upon receipt of information