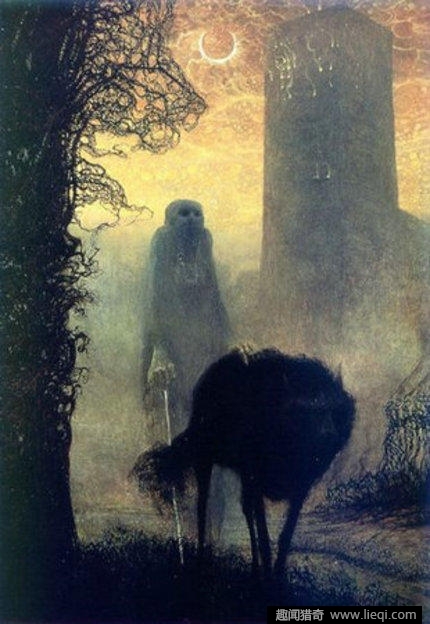 In another post, we wrote of the belief that a certain apprehension about black colored dogs leads to lower adoption rates at shelters. Though it has been disproved, we don’t dispute that in some cultures, superstitions exist regarding any black colored animal. They’re nonsensical, given how wildly they vary from culture to culture, and the only belief we hold true is that black dogs are unique, wonderful individuals. Still, we thought you might like to see some of the folklore we’e come across:

The black dog is regarded as a nocturnal apparition associated with the devil in parts of the British Isles. Larger than a normal dog, and with glowing eyes, this vision is often associated with electrical storms (such as Black Shuck’s appearance at Bungay, Suffolk). Because black dogs are also associated with crossroads, places of execution and ancient pathways, they’re believed to be the unquiet ghosts of wicked souls. Another theory is that black dogs patrol Ley Lines – alignments of ancient or holy areas such as monuments, churches, or cairns which are considered to have special spiritual energy or power.

In parts of Europe and Scotland, some people believe if a strange black dog follows you home, it’s good luck for you. But if a dog follows you on a rainy day, or crosses your path, it’s bad luck.  It’s also thought among some that if a black dog appears in your car, an accident is portended (if a strange black dog appeared in your car, wouldn’t you wonder how it got there?) Heaven forbid that a running dog cross between a dating couple. They’ll have a quarrel! Evidently, black dogs are good for friendships, however, because having one appear at your front door means you will meet with an old friend, and if the dog comes inside, an old friend is coming to your house.  In India, it’s thought that if you have a black pet dog, it’ll protect you and your family from bad souls. Because the Indian death god vehicle itself is driven by black dogs, they have certain “super powers,” a believe that’s actually held in many cultures, including Native American. Black dogs have a supernatural instinct that’s greater than any other color of dog, and this allows them to see evil spirits, detect an evil soul, and sense upcoming death and disasters.

When squire Richard Cabell died in Dartmoor in 1677, black hounds are said to have appeared around his burial chamber, probably because the villainous huntsman had sold his soul to the devil. His ghost rode with black dogs, a tale that inspired Arthur Conan Doyle to write The Hound of the Baskervilles.

This is barely scratching the surface of black dog mythology; If the subject interest you, a simple Google search on “black dog folklore” will provide robust results!