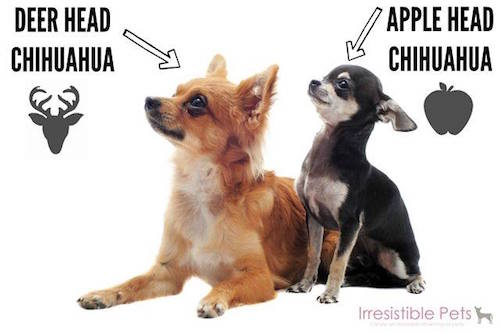 Field trials in the United States, some say, began as a way to identify the dogs that were better gun dogs than others in order to improve retriever breeds, but Jim Cowie thought they got started because gamekeeper were homesick. Cowie spoke from experience. An imported Scottish gamekeeper, he was hired by Tom Briggs to be a trainer for American diplomat, the Hon. W. Averell Harriman.

The fortunes of the Retriever breeds in America (and Labrador Retrievers in particular) were tied to the fortunes of wealthy estate owners on the East coast. These estate owners had gotten used to shooting in Scotland, and took to importing Labs from the British Isles in the late 1920s and early 1930s. The dogs were imported strictly to hunt, and many Scottish gamekeepers and kennel men accompanied the dogs to America as their trainers.

For the trainers’ part, field trials had been a major part of a keeper’s life back home. In the off season, it was their sport, and it had been an integral part of their social lives. Keepers and kennel men were a tight knit group who got together to help each other in training their dogs. This part of their culture crossed the ocean with them, and it was reasonable to them that they would want to introduce trials in their new home. Richard A. Wolters explained the rest in his book, Duck Dogs, when he quoted Jim Cowie as remembering that the owners weren’t entirely pleased with the idea of field trials, and went along only to humor the keepers. If it was going to be done, however, their employers said it would be done properly, and that meant running the trial through the AKC. Interestingly, to do this, the Labrador Retriever Club had to be formed, and all was said and done, the first trial was held in 1931, the AKC’s dog show organizer, George Foley, part of the planning.

The trial was set up the same way it had been set up in Scotland. There were no specific tests, and the work facing the dogs was “organic” in that shooting situations evolved naturally.

In an article about the trial that appeared in Popular Dogs, it was reported that a large house party including a banquet followed the trials, a harkening of the good old days when elegance imbued shooting sports.

All was not sweetness and light, however. That first field trail set the stage for the Chesapeake Bay Retriever Club to hold its first field test, but the tests were all water work, and Labs of the day were field dogs and thus fared poorly in the results.  Stung, Lab owners retreated home with their dogs to spend the next year retraining them to do more water work. Naturally good swimmers, the Labs were quick studies and beat the Chessies at their own event the following year.

“Lab At Work” by Robert Frederick is available as a print here.