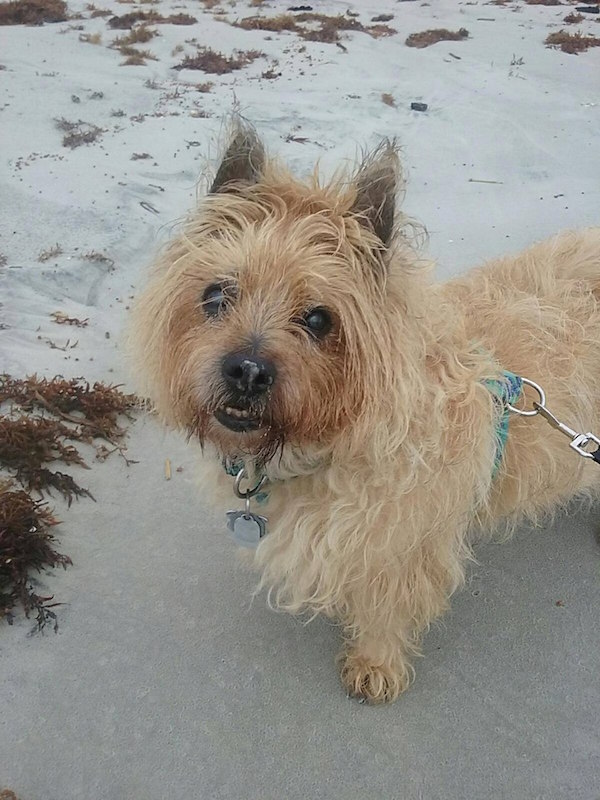 A very special critter makes the beaches of North Padre Island, Texas one of its nurseries: It’s the site of the majority of nesting that occurs in the United States by the Kemp’s Ridley sea turtle. Of the five sea turtle species that roam the Gulf of Mexico, the Kemp’s Ridley is the smallest, and is the only sea turtle with an almost circular upper shell. Sadly, the Kemp’s Ridley is also the most endangered species of all sea turtles. An over-harvest of eggs, and the loss of juveniles and adults from commercial fishing lead to a devastating decline in the mid 20th century.

The U.S. joined Mexico in efforts to try to save the species and recover the population, and this included efforts to form a secondary nesting colony at the protected beaches at North Padre Island as a safeguard against extinction. The director of the Sea Turtle Science and Recovery program at Padre Island National Seashore, Dr. Donna Shaver, has worked on that secondary nesting site, and she has expert help; his name is “Ridley” a Cairn Terrier.

“Ridley” was puppy when Dr. Shaver got the idea that his breed, a natural at finding vermin in rocky “cairns,” might easily find nests, and she was right. She began to train him to find eggs and hatched turtles by taking advantage of the pungent scents of hatchling turtles, leftover egg fluid, and the mother turtle’s lubricating mucus coating each egg as it’s laid. “Ridley” did not disappoint. Within 10 weeks, “Ridley” was ready to look for “invisible nests” in sand overblown by the Gulf wind. When he finds a nest, he carefully digs, seemingly understanding the need to be careful and not damage the eggs. Shaver says it is impossible to quantify how many turtles Ridley has helped save, but she puts the number in the hundreds. In at least one instance, she is certain that vehicles would have destroyed all of the eggs. See Ridley in action in the video below at the 6:53 mark:

Ridley has helped save hundreds of rare sea turtles every year from the time this video was uploaded in 2010, and Shaver has since trained a second terrier, “Kayleigh.” You can follow Ridley at his Facebook page, and to read more about Dr. Shaver and the Division of Sea Turtle Science and Recovery, click here.