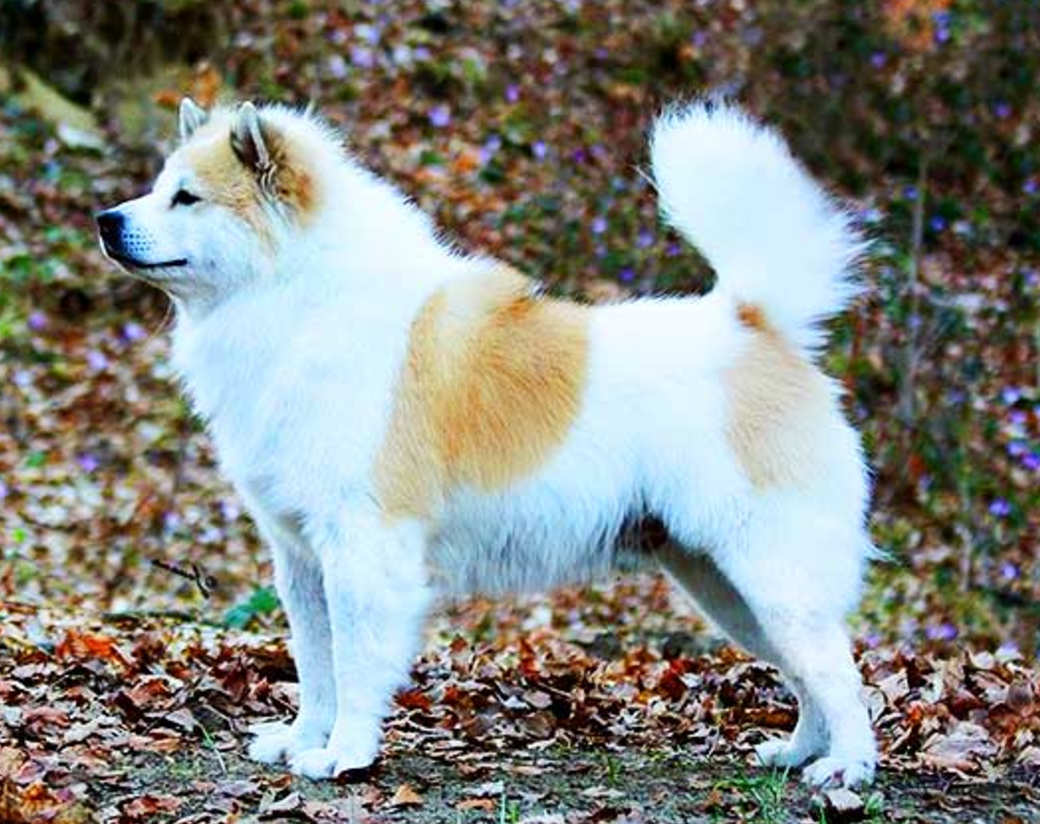 Bangkaew is a small village in the Tha Nang Ngam area in central Thailand, and it is rich with local folklore surrounding its native, and most favored dog breed, the Thai Bangkaew.

The Thai Bangkaew, an Asian Spitz-type dog, is said to have originated in the Wat Bangkaew monastery where the third abbot, Luang Poo Mak Metharee, was given a pregnant dog by an old villager. As there were no male dogs living anywhere in the area, she was believed to have been “romanced” by a Dhole (an Asiatic wild dog), or a Golden jackal, both of which were known to inhabit forests surrounding the monastery.

The proverbial plot thickened when the breed’s gene pool was further altered when a new group of people settled into the area. The Song were farmers and herdsmen who brought with them their herding dogs. Both sets of dogs started interbreeding leading to the Bangkaew’s modern appearance.

What made this really interesting is that for a while, it looked like folklore turned out to be rooted in fact, and an early chromosome study done in 2013 seemed to confirm that the Bangkaew was indeed a cross between a jackal and a domestic dog. So was it?

We update this post in 2021 because we learned that in 2017, two months after this post was originally written, an abstract was published indicating that a sequence variation was examined and genetic data suggested that Thai Bangkaews still present today share a common male ancestor with modern dogs, rather than being the descendants of dhole or jackal/dog hybrids. You can read the entire abstract here. As “Peggy,” one of our readers pointed out, however, research in the article we linked in the last sentence had no “y” chromosome, and the jackal influence may have been in the female line suggesting that the potential for the Bangkaew to have only survived was through female F1 crosses. This would only show evidence of wild canid admixture through mitochondrial signatures, and even if a wolf were the sire, no y genes from that wolf survive. Jackal aren’t wolves. Further if there were a cross to a golden jackal (not the “egyptian wolf” but a true golden jackal) as species hybrid studies show, the odds are very high that only the female offspring would have been fertile making the legend is certainly possible.

What conclusion do you draw from the article?

As for our abbot’s pregnant dog, she produced the first Thai Bangkaews, and it didn’t take long for the breed to become popular and prized among locals. Sadly, the breed declined in the 1980s from a lack of interest, but when a veterinarian from Phitsanulok Province, Dr. Nisit Tangtrakarnpong, joined forces with a group of breed admirers to save and promote the breed, their efforts paid off. Today, the Thai Bangkaew is considered the precious heritage of Phitsanulok Province. This intelligent, protective, and stubborn breed known as a strong swimmer and epic digger remains quite pure owing to seasonal flooding that limited the dogs contributing to its gene pool.

2 thoughts on “The Thai Bangkaew”