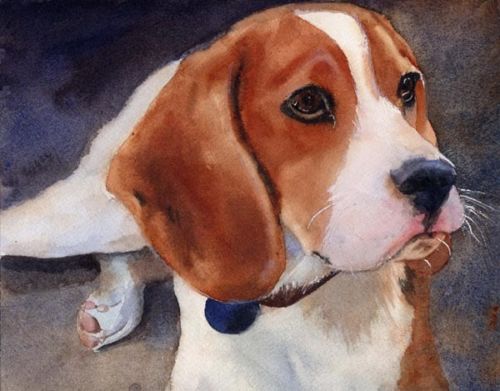 Don’t be fooled by clever marketing.
True story. The other day, we met a chap lovingly fondling his new puppy. When asked the dog’s breed, we were told that this was an “Alaskan Rottweiler.” We managed to ask (without severing the tongue we were biting at the time) what made the dog an “Alaskan Rottweiler.”
“See the white spots on all his feet and his chest? That’s what makes him an Alaskan Rottweiler,” the proud owner shared.
The AKC breed standard writes: “Serious Faults: Straw-colored, excessive, insufficient or sooty markings; rust marking other than described above; white marking any place on dog.”
This sweet puppy’s new owner clearly loves him, and we’re sure they’ll be happy together, but if this fella wanted a well bred Rottweiler, how much more did he pay for a “rare” Alaskan Rottweiler?
Be educated. Learn. Inform yourself. Breed standards aren’t just for show dogs, they’re guides that tell us what we can expect from a dog whose breed was created for a reason, and not everything in a standard is there for arbitrary reasons.
Another case in point: Some unscrupulous breeders will advertise “Pocket Beagles.” There hasn’t been such a breed since the 16th century, but undersized Beagles bred to “undersized Beagles are being bred down to an unhealthy size that can lead to health issues. Some clubs recognize two sizes of Beagle, and some recognize only one, but to our knowledge, none recognize “Pocket Beagles.” An uninformed buyer can be duped.
Friends don’t let friends buy a breed without urging them to do their homework first.
Beagle by Rachel Parker –rachelsstudio
www.rachelsstudio.com
www.facebook.com/rachelsstudiodotcom
www.etsy.com/shop/rachelsstudio