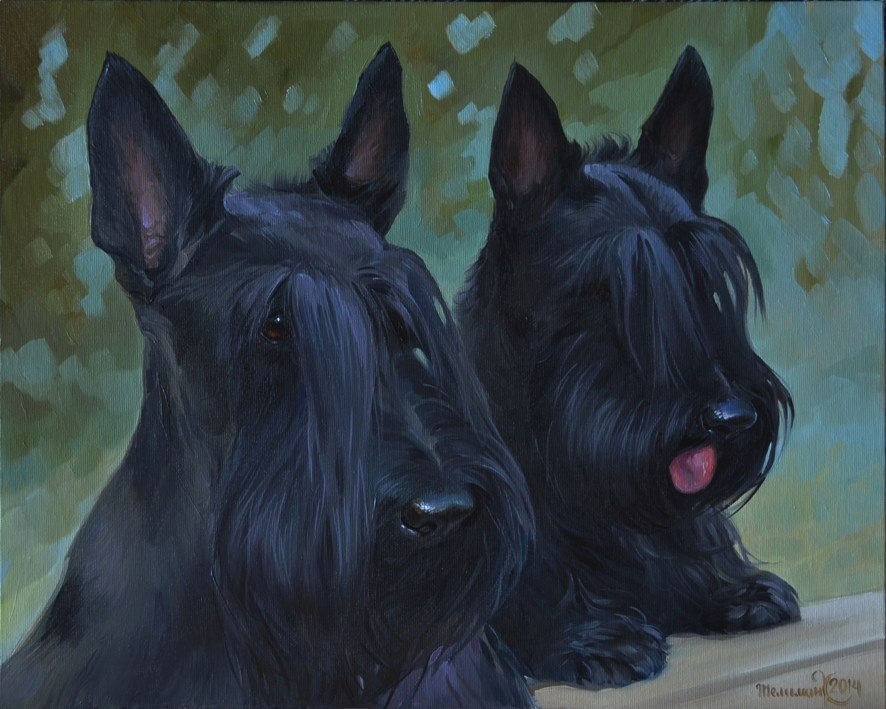 Its nickname is the “Diehard,” so anointed by George, the fourth Earl of Dumbarton, who gave the breed its nickname in the 19th century. It’s also been called the Aberdeen Terrier after the Scottish town. You most likely know the breed, however, as the Scottish Terrier. Scotties are second only to the Wire Fox Terrier in having won the most Best in Show titles at Westminster (when “Sadie” won in 2010, she became the eighth Scottie to win Best in Show, and the first since 1995).

One thought on “The Diehard”