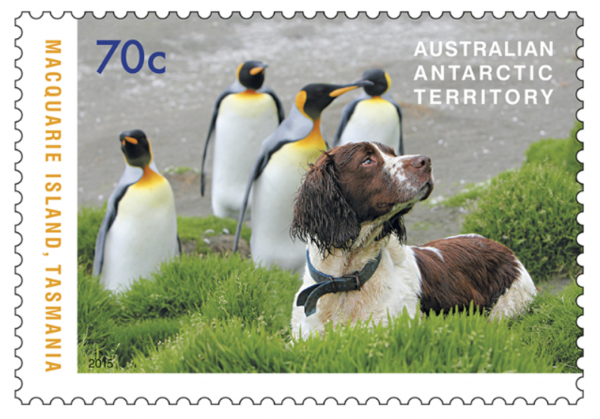 Macquarie Island situated halfway between New Zealand and Antarctica was inscribed on the World Heritage List for its incredible natural reserves back in 1997.  Seals, penguins, petrels, albatross and prolific plant life are teaming on the island, one of the few breeding locations for certain fauna in the Southern Ocean sector of the Pacific. It’s also the only island made wholly of rocks from the earth’s mantle (the hot, semi-solid bit above the earth’s core). At one time, however, the island was in trouble. It was becoming overrun with introduced non-native species such as rabbits, rats and mice that were outcompeting native species. In 1979 the rabbit population was estimated at 150,000.  In 1985, feral cats were eradicated, but with the cats gone, the rabbits had free rein and their numbers began to rebound. By 2008, rabbit numbers were past 130,000 again.

It took a $25 million government campaign and seven years of work by dedicated specialists to eradicate the entire island of the rabbits and rodents, but the bulk of the work was done by dogs that battled sub-Antarctic conditions to rid Macquarie Island of the non-native pests. Labrador Retrievers, Springer Spaniels and a terrier mix trained by Steve Austin searched the entire 22 square kilometres of Macquarie Island to determine if a previous baiting program had been successful, and indeed, the detection dogs discovered 13 rabbits had survived. Had the rabbits been left on the island, the entire $25 million project would have failed since rabbits breed, well, like rabbits.

In 2015, the Australian Postal Corporation honored the dogs with a series of stamps—The Dogs That Saved Macquarie Island. Learn more about the project from the man who trained the dogs, Steve Austin, here.