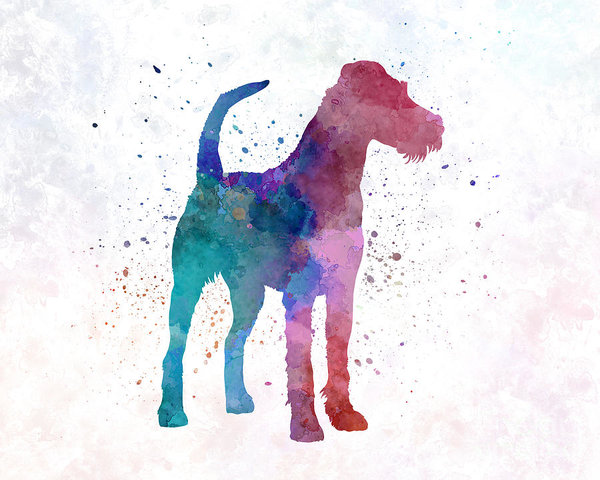 Ireland has produced four terrier breeds, and the dog now officially called the Irish Terrier is arguably the oldest of them all (records are so scarce, it’s difficult to prove this conclusively). The Irish Terrier’s reputation as an intrepid dog was cemented during the First World War when they were used as messenger dogs in the terrifying noise, horror, and confusion of trench warfare, thus proving both their intelligence and impressing all who saw them with their fearlessness. This is a remarkably loyal breed – good tempered and affectionate with people – but once attacked, he has the courage of a lion and will fight to the bitter end.

The Irish Terrier was the first member of the terrier group to be recognized by the English Kennel Club in the late 19th century as a native Irish Breed.