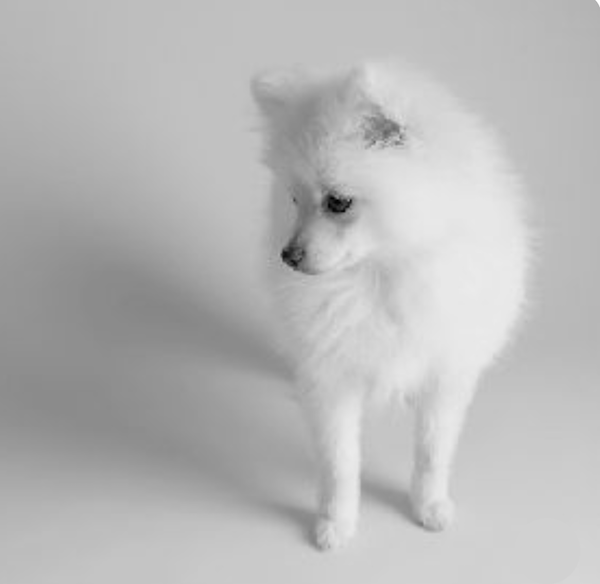 Frequently mistaken for a Pomeranian, the breed discussed in this post is, like the Pomeranian, a member of the spitz family, but because of its similarity to another animal (seen below), the Volpino Italiano takes its name from the Latin word “vulpes,” meaning fox (or in Italian, “Volpe”). 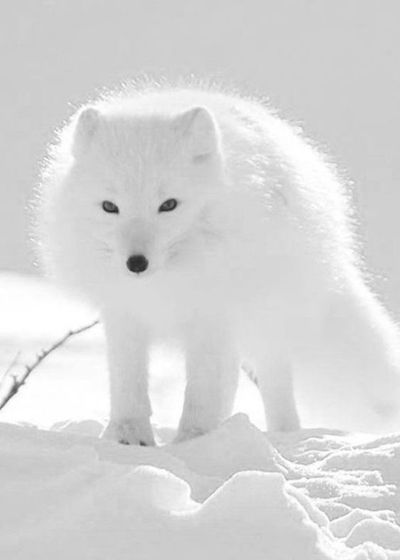 Victorian writers gave it their own nickname because in their eyes, the breed also resembled the animal below, the Arctic Wolf: 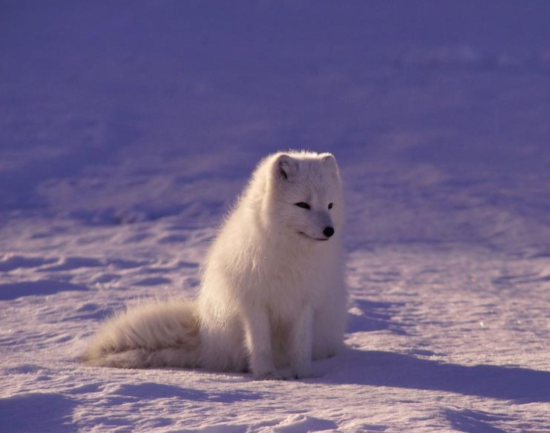 These writers used the terms, “lupette” or “lupetties” when referring to the Volpino, the words meaning “small wolf.” They were by no means the only monikers by which the Volpino would be known, and the list is lengthy:

It stands to reason that a breed popular with Italian royalty for centuries would accumulate lots of names, though today, breed numbers are on the small side in Italy.