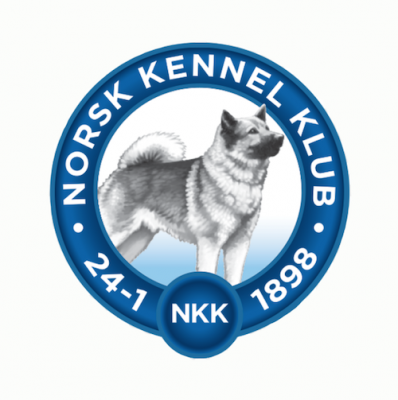 The black Norwegian Elkhound is an old breed that developed from local spitz breeds in the region bordering both sides of the Norwegian-Swedish border. It was pretty common in Norway’s inland valleys in the late 19th century and early 20th century, and while it has existed as a separate breed since the mid-1800s, most Elkhound breeding in in 1900 focused on the gray Elkhound, and the black Elkhound suffered as a result. By the mid 20th century, black Elkhound numbers put it close to extinction, but with the dedication of devoted fans, the breed has made a slow but steady come-back. The Norwegian Kennel Club reports that between 90 and 150 Black Elkhound puppies are registered each year, and there’s now a sustainable number of the dogs in Norway. That said, the breed still regarded as the Grey Elkhound’s “little brother.” By the way, if you haven’t already read what this club is doing to help save its native breeds, you won’t want to miss reading about it here.

One thought on “The Norwegian Kennel Club’s Logo”