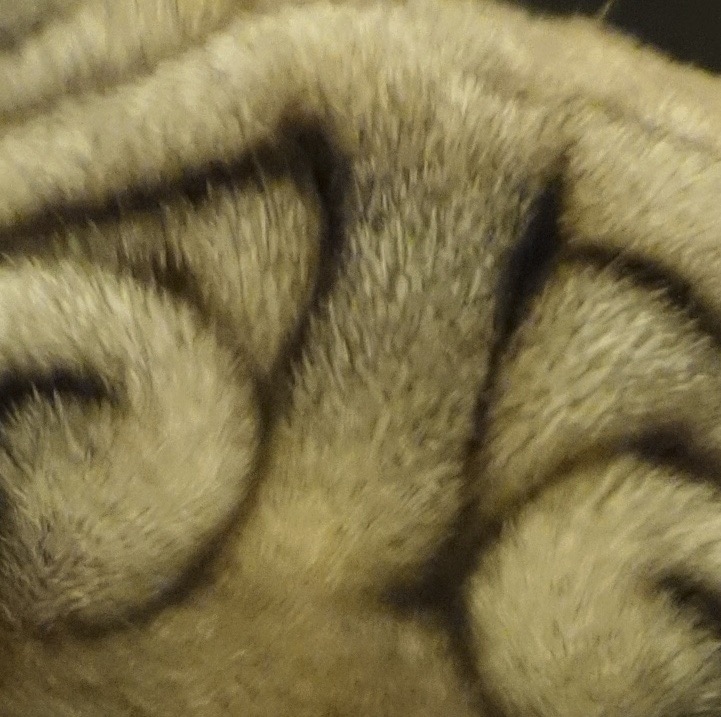 The ancient Chinese, it’s said, were always looking for patterns around them that resembled Chinese characters (technically referred to as  logograms). They believed that every color and every marking crystallized a superstitious thought, and this included the conformation of their dogs. The wrinkled forehead of the Pug obliged beautifully with its 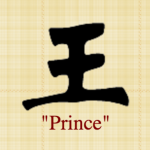 symmetrical markings known as “the Prince Mark, ” three horizontal wrinkles crossed by a vertical bar on the dog’s forehead.  It was felt that the mark resembled the Chinese character for “Prince, “and was highly valued.