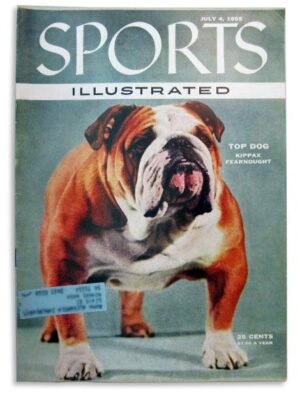 It almost has the ring of something that came full circle.

The second-to-last-time a purebred dog appeared on the cover of Sports Illustrated magazine was the August 10, 2015 issue;  Mississippi State “Bulldogs” quarterback, Dak Prescott, held a Bulldog (not his own) because that was the year an AP Poll ranked the Bulldogs No. 1 and the Rebels No. 3, and Prescott was a favorite to win the Heisman Trophy.  Prescott lost out to Alabama running back, Derrick Henry, and that Bulldog was the last of his breed (so far) to appear on an SI cover. 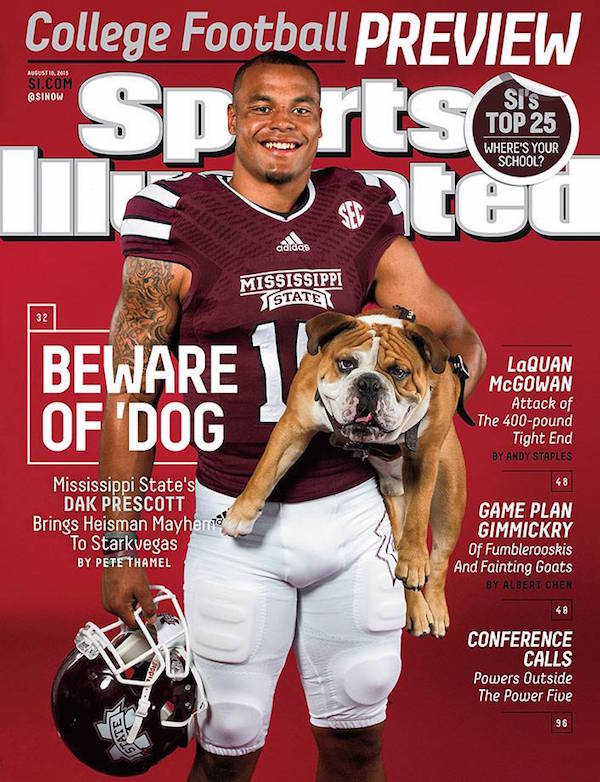 Ch. Kippax Fearnought, call name “Jock,” was British born and brought to the U.S. in 1953 to his new owner, American Dr. John A. Saylor who passed away just this past April (2020). As an aside, Dr. Saylor was an interesting man and his obituary is worth the read. As for “Jock,” he also appeared in Esquire Magazine which described him as “built like a battleship.” 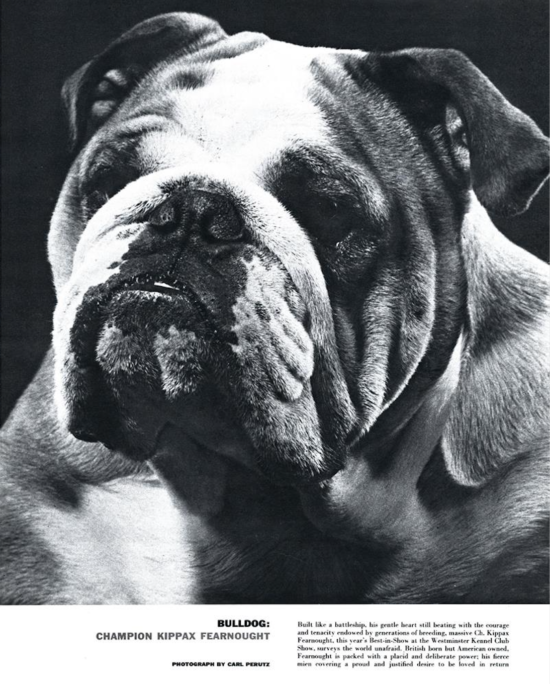 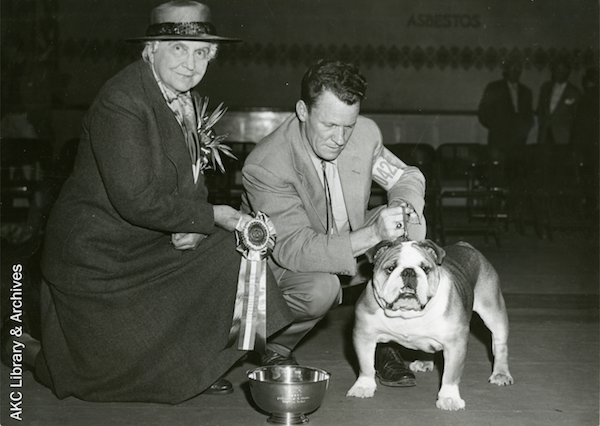 Geraldine Rockefeller Dodge presents Best in Show to Bulldog Ch. Kippax Fearnought with handler Harry Samgster at the Glendale Kennel Club in 1954. From the AKC archives with consent

Five years after his big win, “Jock” was again in the spotlight as the grandfather of Handsome Dan X, known as one of Yale Universities finest mascots, and crucial to Yale’s 1960 9-0 record. 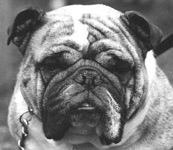 If you were wondering, the last dog to appear on a cover of SI was “Reese,” the Australian shepherd owned by Olympic gold medalist snowboarder, Chloe Kim. 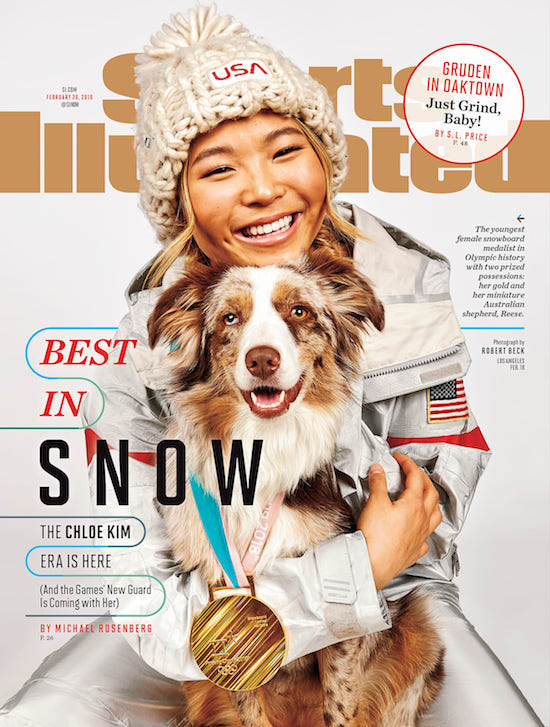 The Dachshund is probably our favorite breed to cite when talking about form following function, and we love one particular way the dog's design has been described....
...