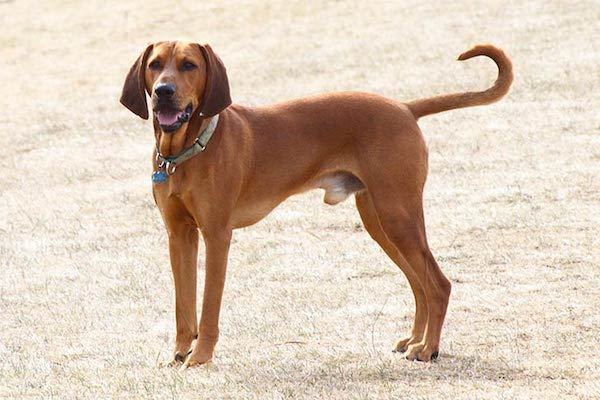 On Wednesday, October 12, 2019, the 15th Annual AKC World Hunt & Show commences in Williamstown, Kentucky, a very special event in which one overall hunt winner will be declared the 2019 World Hunt Champion. In so doing, the hound will earn the official right to add the title, “WNC” (World Nite Champion) to his or her name.

The show is the result of the AKC’s decision in 2004 to revamp its entire coonhound program.  A then brand-new set of regulations formed the foundation of the program as it is today, and with a $10,000 purse, the commitment to keep intact the instincts and hunting abilities for which coonhounds were bred is taken very seriously.  Last year’s winner was a Treeing Walker Coonhound named WNC CNC Rack Em Up Willy, who, according to his owners, is a “big hunting, accurate loaner whose pups seem to be sharing the same traits.” Having earned the title already, Willie is qualified to defend it, as is any dog who has been declared an official “Tour Dog,” or has had three cast wins during the appropriate time span. 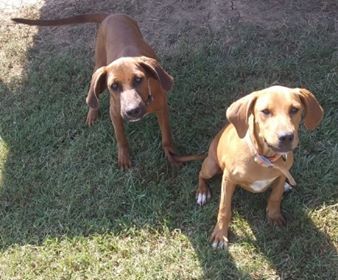 Perhaps this is a Redbone Coonhound’s year! One of six AKC recognized breeds of coonhound (Plott fanciers recently voted to  include “Coonhound” as part of their breed name),  the Redbone is, of course, the only breed of Coonhound which comes in a solid color – and here’s an interesting factoid:

There actually was a man named Peter Redbone. Living in Tennessee, Redbone was known for breeding red-coated Coonhounds, and pretty soon, raccoon hunters began calling any Coonhound with a red coat a Redbone. In the 1840’s, affectionados of these red dogs began to breed the dogs in a serious effort to standardize their color and size. These breeders were thought to have recruited the bloodlines of other American coonhounds, as well as a bit of red Fox Hound and Bloodhound.  It is because of these early breeders that the Redbone Coonhound became standardized much earlier than most other Coonhound breeds. It is also because of them that the Redbone was bred for appearances as well as hunting skill at the same time.  In fact, in early trials of the 1800’s, prizes were also given for the beauty of a dog.

A popular breed since the late 19th Century, it wasn’t until 2010 that the Redbone Coonhound finally earned AKC recognition. They are as much admired for their versatility in hunting small and big game, as they are exasperating to their owners for their stubborn streak and a cleverness that hints at a mind that never quits.