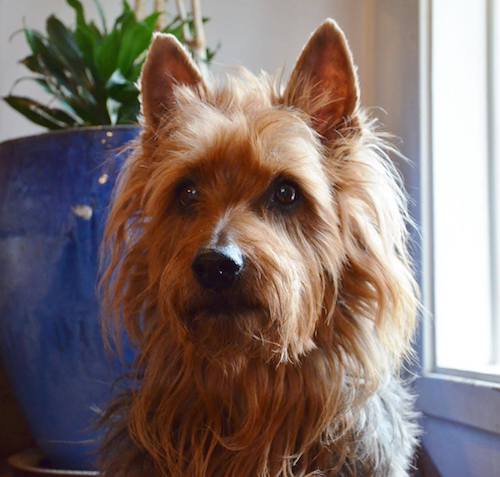 In 1960, the American Kennel Club did something it hadn’t done in twenty-four years. It made the Australian Terrier the 114th breed to be recognized, and that made it the first new terrier breed accepted in nearly a quarter century.  The previous terrier to be recognized was the Norwich Terrier which was accepted in 1936.  It would take another thirteen years for a terrier to be AKC recognized, and that was the Soft Coated Wheaten Terrier in 1973.  The next year in 1974, the Staffordshire Bull Terrier joined the AKC family.

As an aside, the 25-millionth dog that the AKC  registered was also a terrier, a Scottie named Belgair’s Duke of Rock Hill who got the honor in 1981.