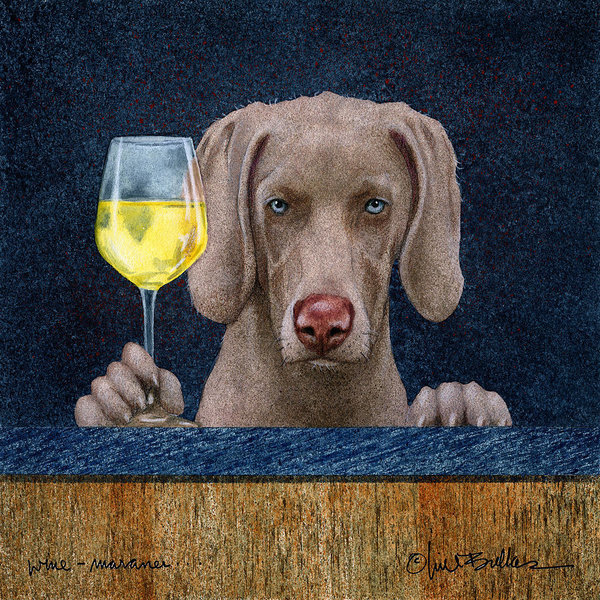 Not long ago, Google released its list of most searched words by state in 2019 by people who wanted to know how to spell them. 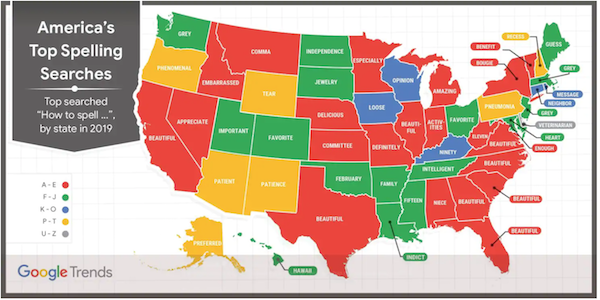 There are a number of dog breeds that are so commonly misspelled, that Güd, an on-line dog food brand launched a campaign titled ‘Rescue Dogz’ to take advantage of the common misspelling of pure-breed dogs names while searching in Google. Certainly among them were Chiwawa, Shitzu, Miniature Dotsons, Shnauzer, Burmese Mountain Dog, Scotish Terry, Rot Weiler, Akeeta, Why a Ramer, and others.  One can only image the endless ways that, say,  Xoloitzcuintle has been misspelled.

Share with us the most creative ways you’ve heard your breed’s name butchered?

Image: You can purchase the print, ” Wine-maraner” by Will Bullas here. It’s available in various print media as well as a pillow.

3 thoughts on “Meet the Why a Ramer”