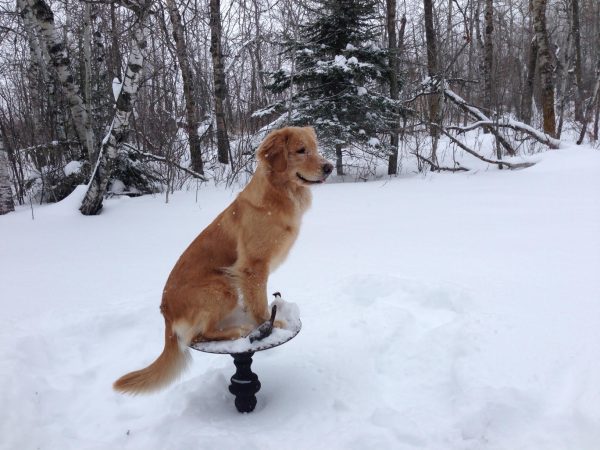 Ingram Shavitz had been born to Jewish parents in Manhattan, but once Ingram finished high school in 1953, he changed his name to Burt.  Burt did a stint in the army, and had enough of an eye in photography that some of his work appeared in Time and Life magazines, a big deal, we’d say, for a guy who lived in a brick walkup in the Upper East Side and slept on a horsehair mattress.

And then the 70s came, along with the “back to the land” movement that swept through the country. It resonated with Burt, and craving a simplified life for himself, he left the big city and moved to Maine when he had holidayed with his family as a kid. Though Burt had inherited a little bit of money, a simpler life didn’t eliminate the need to eat over the long haul, and that took income.

Burt had met a guy who gave him everything he needed to be a beekeeper……..except the bees. And then, describing the moment as a sign from the Almighty, Burt came upon bees swarming around a fencepost after a rainstorm. Taking the hint, Burt began to keep bees and sell honey from the back of his pickup truck and from the side of the road. One could say Burt was an original hippie/mountain man: Reclusive, free-spirited, a bit of a wise crack,  and often cantankerous (but never with his Golden Retrievers).

Fate again stepped in one day when Burt picked up a hitchhiker thumbing a ride home. His rider’s name was Roxanne, a Maine artist, and as they got to know each other, Burt became impressed by her cleverness and self-sufficiency. Soon, a romance developed. Roxanne started making candles with unused wax from Burt’s hives, and Burt kept making honey. They started making decent money at craft shows with their homemade wares, but it was when they made lip balm that their sales skyrocketed.

Unfortunately, the relationship didn’t. Whether it was because of an affair that Burt had with someone else, or because the partnership suffered from a move from Maine to North Carolina (both given as reasons for the falling out), they split up. Roxanne bought a third of Burt’s business in 2000 and edged him out, and Burt returned to Maine. In 2015, Burt’s house was damaged in a fire, and he moved into a 300-square-foot converted turkey coop without running water, and there he lived until he died at the age of 80 in 2015. Burt bequeathed his turkey coop and land in Maine to his former personal assistant, Trevor Folsom, and left a $35,000 trust fund for his remaining Golden Retriever, “Pasha,” (Burt had owned three Golden Retrievers in his adult life, and even had two of them listed in the phone book).

As for Roxanne, she did all right for herself. Buying Burt’s stake in the company cost her $130,000, but when she later sold it, she got more than $300 million. An article in the New York Times reported that had Burt hung on to his share for just four more years,  the same stake in the company would have been worth $59 million.

You’ve probably have seen Burt’s face dozens of times without knowing that behind the image of the bearded man on the labels of Burt’s Bees products was a real person, and that the image was of a wood carving by A.C. Kulik.  Burt’s Bees is now a subsidiary of Clorox, a multinational company. It was reported that as of 2018, a tube of Burt’s Bees lip balm was purchased every second.

A documentary was made about Burt by filmmaker Jody Shapiro that is well worth the watch. A clip from the movie is below:

Burt once said, “A good day is when no one shows up and you don’t have to go anywhere.”  We would guess he would include his Goldens in having a good day.

Image of “Kenzie,” a Golden Retriever owned by Judy Andrew and shared with her kind consent