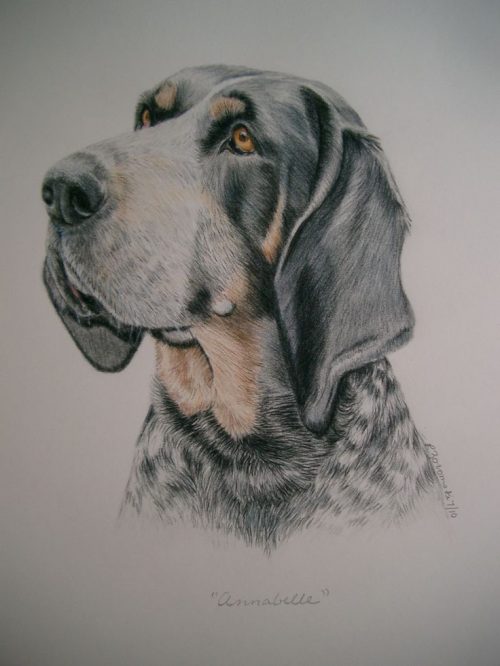 We can’t authenticate this folk tale because like most folk tales, it was passed along only by word of mouth from one generation to the next. It’s possible that you may already be familiar with the story about Sam, anyway, but a good story is always worth repeating.

As this one goes, an old man named, “Sam,” lived in the foothills near Roanoke, Virginia. On the occasion that Sam grew overwhelmingly tired, he lay down for a nap and had the most vivid dream: He reached up to wipe his face of sweat and noticed that his hand wasn’t spotted with age, nor did his veins bulge out through his paper-thin skin. He realized that it was the hand of a much younger man, and by golly, he felt younger, too! As he looked around, he realized that he was standing in a countryside that was reminiscent of the Jackson River in springtime, one of his favorite spots on earth. Not only that, but “Freckles,” his beloved dog during his teenage years was beside him. How could this be? Freckles had died many years before.

Sam knelt down to hold Freckles’ head; As he petted the dog’s soft hair and gazed into the devoted dog’s eyes, he heard himself tell the dog how much he had missed him, and that Freckles had been his best friend during an important part of his life. It all felt so real that Sam determined that he must have died and crossed over, himself. If this was the case, Sam decided to make the best of it. Freckle’s presence was so comforting, and soon he and Sam played fetch as they once did. Sam hadn’t had so much fun in years.  When Sam grew thirsty, he announced to his dog that it was time to look for a cool drink of water, and with Freckles at his side, they headed down the road to see what they could find.

Not long after they started out, they came upon a fenced parcel of land occupied by a huge, white marble mansion gilded with gold. The entry gate looked to Sam to be covered in mother-of-pearl, and guarding it was a robed man holding a thick leather bound book, his long white beard nearly covering it.

“What is this place?” asked Sam. “Why son,” the man replied, these are the Gates of Heaven. Delighted, Sam asked if he and his dog might enter for a drink of water. Flipping through pages, the man in white said, “Certainly, your name is here, but we can’t let your dog in. Pets aren’t allowed in heaven.”

Sam looked at Freckles who looked back at his owner with that goofy look of adoration our dogs sometimes get. As Sam scratched Freckles’ ears, he said he couldn’t imagine leaving his dog behind, and that if Freckles wasn’t welcome, then he didn’t think he belonged, either. The robed man expressed surprise and warned Sam that the Gates of Heaven were opened only once for each person. If Sam didn’t enter now, he wouldn’t get a second chance.”

This was a difficult decision for Sam. Who turns their back on heaven? Still, he couldn’t leave Freckles just when he’d found him. They would never part company again.  Sam turned his back on the pearly gates and moved on down the road, Freckles at his heels.

The day was lovely, so walking for a spell wasn’t a hardship, and soon, the pair spotted a farm, well kept and neat, but certainly not ostentatious. The gate of a white painted wood picket fence was open, and Sam and Freckles wandered through. They came upon an older gentleman wearing a denim shirt and blue jeans sitting in a wooden lawn chair and reading a book.

“Any chance we might get a drink of water?” Sam asked the fellow. The man looked up, smiled, and said, “Sure! There’s a water pump in the shed and some cups. There should be a bowl for the dog.”  Indeed, Sam and Freckles got their fill of water just as the man had instructed, and soon returned to the man who gestured for Sam to sit. Freckles laid his head on Sam’s knee.

“What do you call this place?” Sam asked.

“You mean the big white place with gates all pearly and shiny? That’s actually hell. The man you spoke to was the devil, himself.”

Sam, understandably so, was bothered by this. “Why don’t you do something to make the devil stop lying to people who might enter hell thinking it’s heaven?”

The older man replied, “Why? He performs an important job, a sort of “screening” service. Do you really think that God would want anyone in heaven who would be willing to leave behind their dog? No sir, you and your dog are welcome here.”

Sam got to heaven, and he entered the gates with his dog, “Freckles,” who, in the original story, was a Bluetick Coonhound.

“Annabelle,” a Bluetick Coonhound created by portrait painter, Lesley Zoromski. Click here to learn how to commission a portrait of your dog.