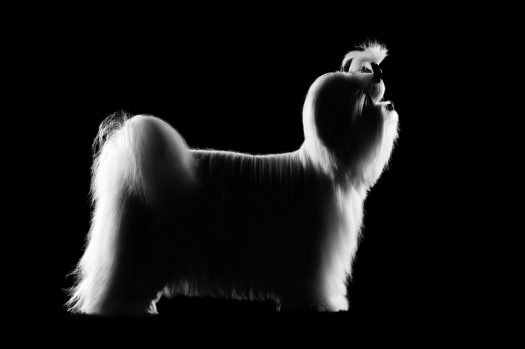 Everyone knows that Aristotle was important, but not everyone knows why. Yes, he was a famous Greek philosopher. Yes, he made important contributions to logic, criticism, rhetoric, physics, biology, psychology, mathematics, metaphysics, ethics, and politics, but those are very broad explanations. We can help.

He came up with the notion of man as a rational animal, and of the concept of systematic thinking. Don’t be fooled into believing that systems thinking is above the average person’s “pay grade.” When a show judge evaluates a dog in his or her ring, or when a breeder chooses their pick puppy, they are both looking at the whole dog (or should be), and that means they are both using systematic thinking. In a nutshell, systems thinking is often introduced with the phrase, the whole is more than the sum of its parts.

Aristotle was considered logic’s undisputed master until – some say – the end of the nineteenth century when Gottlob Frege developed formal logic and went beyond Aristotle’s thinking. Frege’s formal system, in effect, constituted the first ‘predicate calculus,’ and it is here that we leave Frege because we don’t do numbers. Kidding, not kidding.

We also want to stay with Aristotle because in addition to his other theories (like the fact that everything was made up of five elements: earth, fire, air, water, and Aether), he had particular ideas about beauty. In fact, he stated a theory of beauty in his treatise, Metaphysics, written in 370 BC in which he wrote:  “The chief forms of beauty are order and symmetry and definiteness, which the mathematical sciences demonstrate in a special degree.”

We don’t know if it was in the essay, Metaphysics, that Aristotle wrote about a breed of lap dogs called “canes melitenses,” but he wrote the aforementioned statement the same year, and in so doing, became the first person to make a written account of the breed we know as the Maltese. He described the breed as “perfectly proportioned.”

If that isn’t symmetry, nothing is. Just saying.