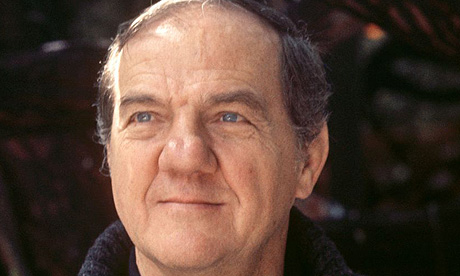 We loved the late actor, Karl Malden, and mean no disrespect, but let’s be honest. He had a nose 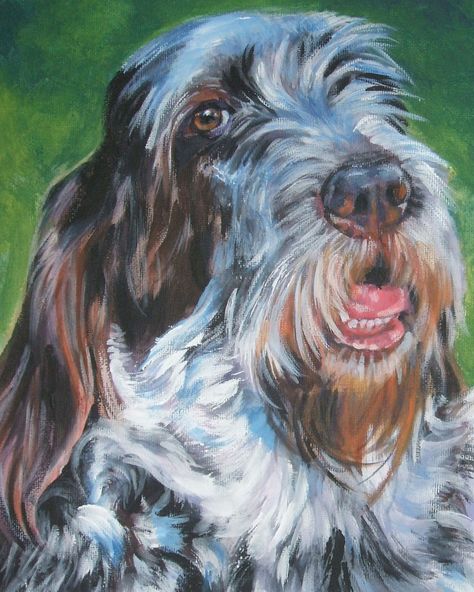 . He had a nose. It seemed to grow and take on new proportions with every year of his glorious career. When asked about it in an interview once, it’s said that he grinned and said that his nose could act, too. It would become incandescent in an angry scene and fade in a romantic one.

We think the Spinone Italiano can relate. It’s breed standard reads, “Nose: Bulbous and spongy in appearance with upper edge rounded. Nostrils are large and well opened. In profile, the nose protrudes past the forward line of the lips.”

Personally, we love a good nose. It gives us more to work with when kidding and “honking” an epic proboscis.