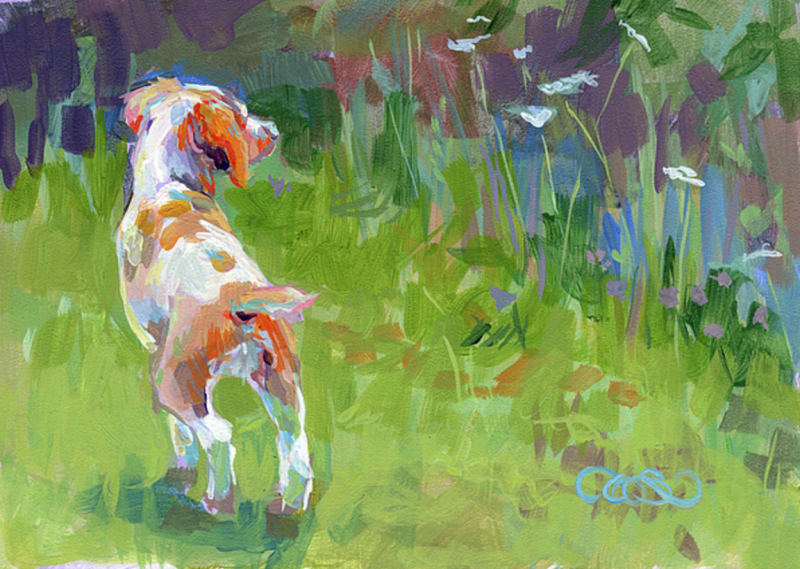 The Brittany was referred to as the Brittany Spaniel for many years, but because Brittanies acted more like pointers than spaniels in the field (often freezing, or pointing out game), it often lead to a confusing debate over its classification. The breed carried the markings of a spaniel, but its field behavior belied its “spaniel-ness.”  In 1982, the AKC dropped the word, “spaniel” from the breed name at the behest of the national breed club for the aforementioned reasons.

When all is said and done, the Brittany is a pointing breed so versatile as a gun dog that it’s been called the “canine over-achiever” because it can point and retrieve (a more accurate descriptive than the Brittany being the only spaniel that pointed to game). Brittanies are suited to work in different types of terrain, be it densely covered or open, are extremely biddable, and, if made a member of the family, are easy to train.

2 thoughts on “The Canine Over-Achiever”