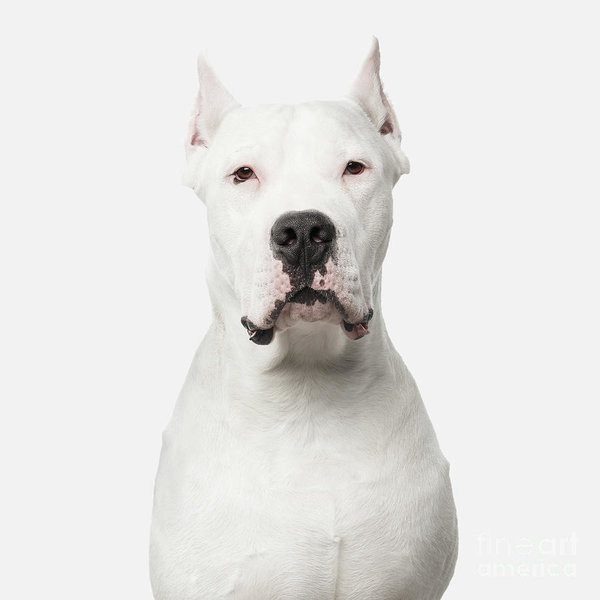 Students of purebred dogs will sometimes hear the phrase, “catch dog,” or come across it in a breed description, and while it’s exactly what it sounds like, there’s a bit more to it.

A “catch dog” breed was originally developed to literally “catch” an animal, usually a boar or cattle (but sometimes bears), and hold on to it until the rancher or hunter arrived, however long that was. Needless to say, this was not, and is not, a job for sissies.

Catch dogs are often teamed with baying dogs that are used first to chase a boar down. Once the wild pig is cornered or attempts to fight back its pursuers, catch dogs are then released to incapacitate the animal typically by grabbing hold of the base of their ear, and holding them down by the head.

We might mention at this point that we like pigs, cattle, and bears, and don’t wish unnecessary suffering on any of them. We understand, too, the role that catch dogs played in helping early settlers keep their families and livestock safe from predators in the wild as they eked out a life in untamed America. Wild boars and feral pigs continue to be a problem in many areas in the country where livestock and agriculture need to be protected.  Wild hogs eat pretty much anything, and their rooting and wallowing behaviors create runoff, a huge contributor to the pollution of natural water resources. Add to this their prolific breeding (they’re sexually mature after 6 months, and can have two litters a year, each litter having 10 to 15 piglets), and the fact that they have no natural predators, and well, there you go. The US Department of Agriculture estimates that damage these animals cause runs in excess of several billion dollars worth every year, and this is why wild boars and feral pigs are hunted even today. That said, there is, in our view, a humane way, and an inhumane way to use catch dogs on hogs. We hope this is always remembered.

Catch dogs have to be able to hold their own, if not dominate, in a show down with a boar.  They need to have strong jaws that enable them to hold down an adult (and very angry) boar. They tend to be big, muscular, and fierce, but instinct and courage is what the dog brings to the table. Responsible catch dog owners train their dogs property, and outfit their dogs in protective gear that includes vests, tail and neck protectors, and paw boots.

There are quite a few catch dog breeds, and what they seem to have in common is a descent from Molosser or Old English Bulldogs. Among them are the Blue Lacy, Catahoula Leopard Dog, Alapaha Blue-Blood Bulldog, Dogo Argentino, and the so-called Bandog.

Image:Dogo Argentino by Sergey Taran is available as a print in different formats here.