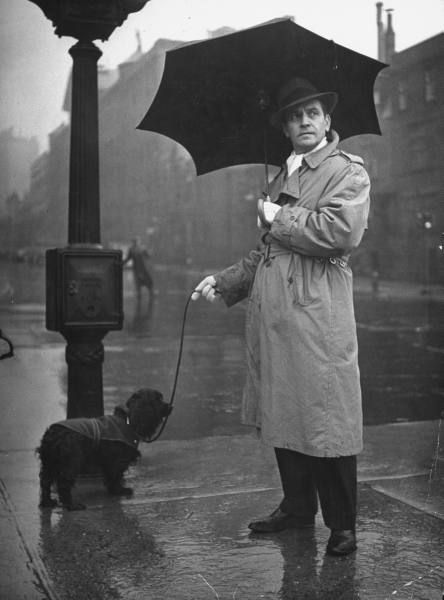 Lady Gaga and Bradley Cooper made a young generation of movie goers aware of the film, “A Star is Born,” but the fact is that the movie was made four times, the last time being in 1976 with Barbra Streisand and Kris Kristofferson, and the time before that in 1954. The very first version of the movie was made in 1937, and the person who played Bradley Cooper’s part was Fredric March.

Anyone over fifty will already know the man regarded as one of Hollywood’s most celebrated, and astonishingly versatile stars of the 1930s and 1940s. Known for romantic leads and complex character roles, March was nominated for three Academy Awards, and had the distinction of being one of only two actors (the other being Helen Hayes), to have won both the Academy Award and the Tony Award twice (he won the Academy Award for Best Actor for Dr. Jekyll and Mr. Hyde (1931) and The Best Years of Our Lives (1946).  His third Oscar nomination came from his work as the original Norman Maine in A Star is Born. March was also unique in that he was a freelance actor for much of his career, a rarity in the days of the Hollywood studio system. Watch the rather dramatic trailer that enticed movie goers to see A Star is Born in 1937:

Famous actor or not, dogs still need to be walked even in pouring rain as the thumbnail image taken in 1944 proves. 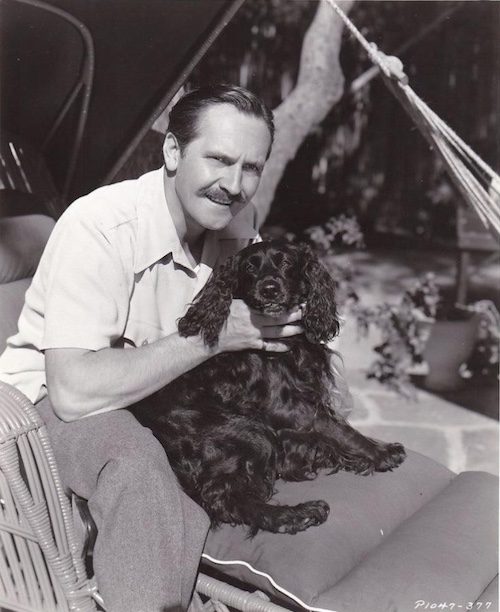 March’s Cocker Spaniel was the family pet that lived with March and his wife, Florence Eldridge in Connecticut. The photograph taken by Nina Leen appeared on the cover of the Cocker Spaniel Club of Ireland’s 83rd show schedule in 2016 which you can see here.