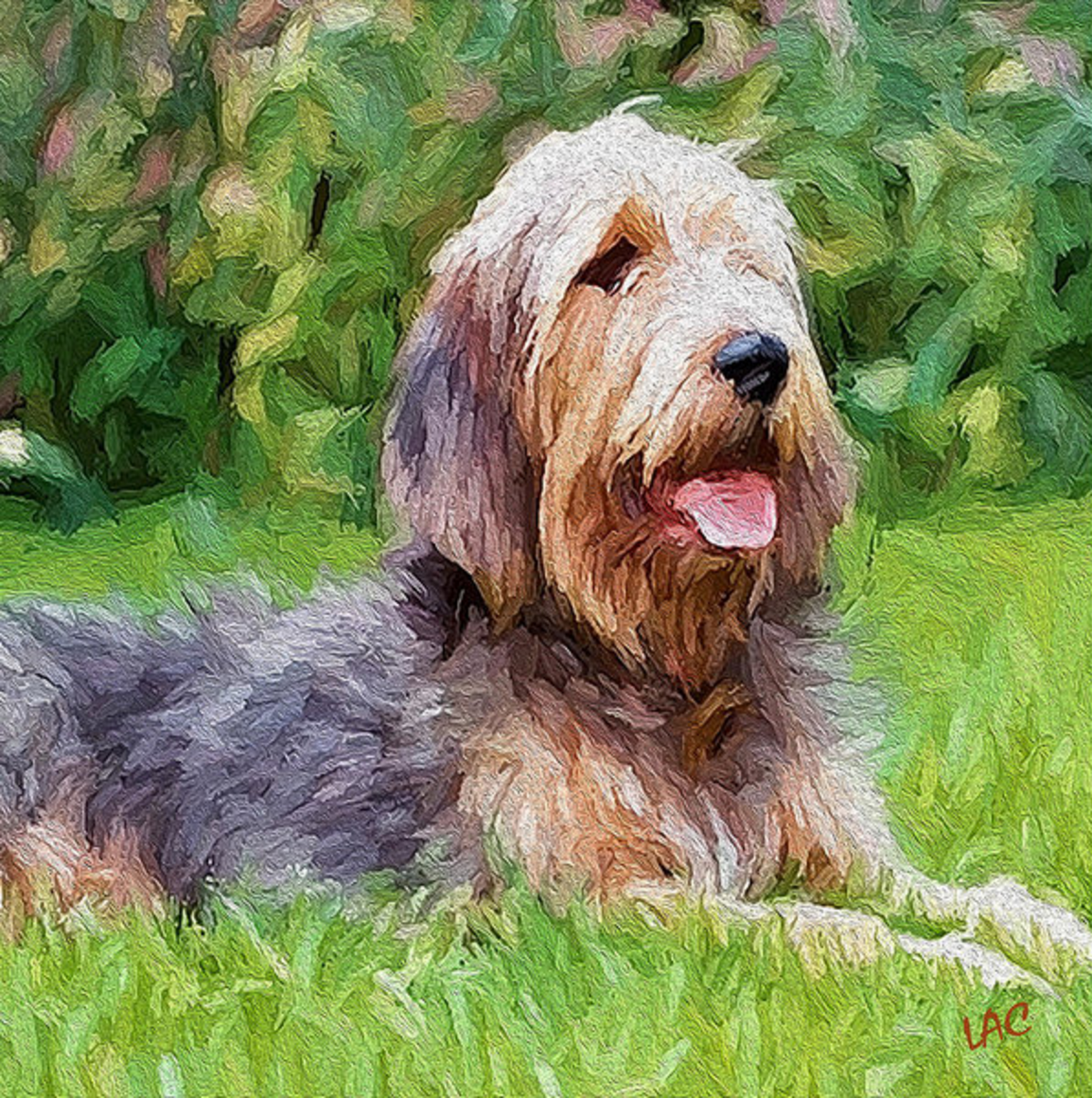 If you’ve ever been part of writing or updating a breed standard, you know the amount of work that goes into the project. You learn that words matter, punctuation can make a difference, and adjectives can mean different things to different people.  It’s a big job, and getting it right is important to the people who conscientiously breed the next generation of their breeds.

A basic standard informs us that a dog is being discussed, of course, but if you don’t know the name of the dog, how do you tell if the standard is describing a hound or a terrier? Let’s play around with this a little.

The following wording comes from a particular breed standard: “(This breed) is a long, low, substantial dog. His heavy brow, deep chest, straight forelegs, powerful hindquarters, massive bone and good feet all give him the power and endurance to move through dense underbrush….” “[He] is rectangular in shape possessing massive bone structure and has the appearance of great power.” Can we agree that this verbiage suggests that the breed is probably not a toy, terrier, or sighthound?

With regards to ears, the standard states: “The ears are triangular in shape with a rounded lower edge.” This eliminate breeds with prick or upright ears and with the first clue, leaves working, non-sporting, herding, sporting and scenthound breeds for consideration. For more clues, we must go deeper into the standard: “Some haw may show but excessive haw is undesirable.” The Otterhound would be a good candidate (“The haw shows only slightly”), but earlier we read that the breed is long and low. Scratch the Otterhound.

“The flews of the upper jaw are strongly developed and overlap the lower jaw to give a square look when viewed from the side.” This is a significant clue that eliminates many breeds that don’t mention flews at all, have only slightly developed flews, or whose flews don’t extend below the jaw bone. The St. Bernard (The flews of the upper jaw are strongly developed”) and the Bloodhound (The eyes are deeply sunk in the orbits, the lids assuming a lozenge or diamond shape, in consequence of the lower lids being dragged down and everted by the heavy flews) might be considered, but because of the “low and low” wording, both the Bloodhound and the Saint Bernard have to be eliminated. With that said, we’ve effectively eliminated one hound breed, and all of the working group.

As we work our way further into the standard, we can significantly narrow our options by reading about the coat: “Body coat is dense, straight and flat.”  This eliminates corded breeds, smooth coated or hairless breeds, and breeds with curly coats.  Even more breeds are eliminated with this statement: “Ears are slightly feathered with straight hair. Feathering on the legs and belly is moderate.”

Color is the last thing we want to look at since it can be variable among dogs of the same type, and unimportant to some breeders. and while it’s an important clue, we first want to hear your educated guess as to what type of dog we’ve been reading about so far – and maybe you’re even ready to identify the breed! The last clue and the answer can be found here.

5 thoughts on “Clues in a Breed Standard”