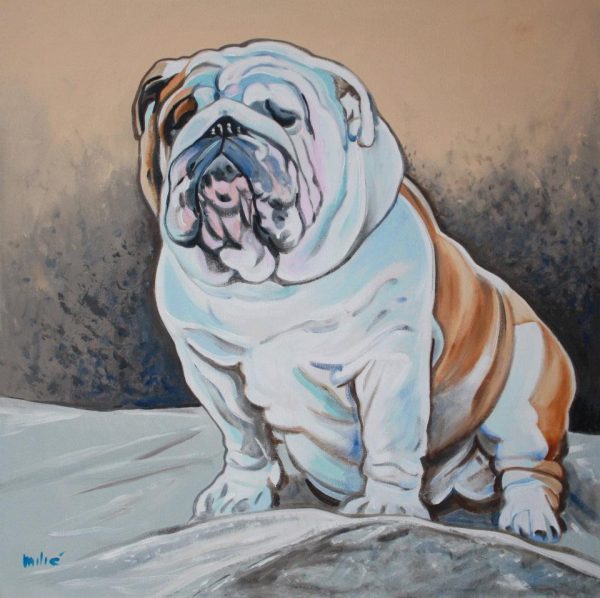 The last dog to be designated a State Dog was the Alaskan Malamute, so named by the State of Alaska in 2010.  As of this year (2016), Senate Bill 410 was a proposal to make the Bulldog Georgia’s State Dog,  no surprise given its love affair with Uga.  The legislation followed behind the proposal of House Bill 561, that sought to promote animal adoption and rescue through making “the adoptable dog”  the official state dog, a bill that ultimately passed in March. One wonders why a compromise wasn’t struck making adoptable Bulldogs the state’s dog.  Too reasonable?