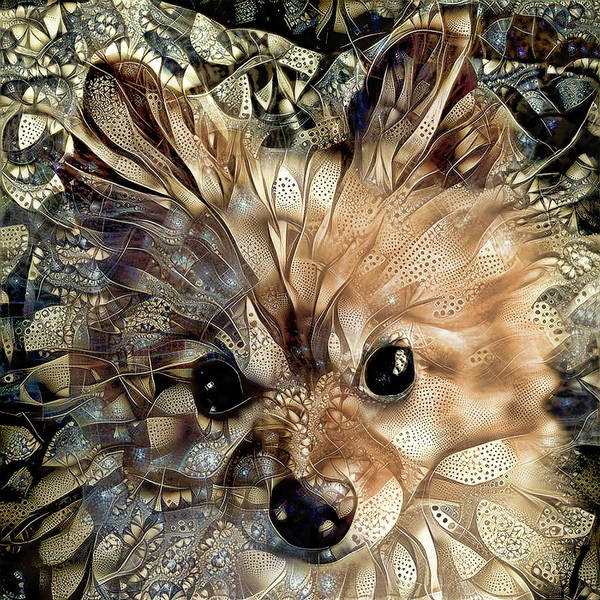 Once upon a time, there was a land nestled on the edges of Polska (Poland) and Teutonia (Germany). Its name was a derivation of “po more,” a Slavic word meaning “on the sea” or “by the sea.” Some knew the place as Gdansk, but others called it Pomerania.

Back in the day, there was a dog in Pomerania known by many names: Fox Dog, Lulu, Pommer, Wolfsspitz German Spitz, Volpino and Spitz Dog. In time, it would became better known by the name, Pomeranian, and here it becomes interesting.

Some experts believe the breed was so named not because it was the breed’s point of origin, but because it was there that it underwent its first downsizing. We use the word, “downsize,” advisedly. The first downsize probably only brought the breed down to about 30-40 lbs. The second downsize likely happened as a result of Queen Victoria having obtained a 12 pound sable red Pomeranian by the name of “Marco” from Florence, Italy. It didn’t take long for fanciers to begin breeding the size down even more.

Other sources credit Queen Charlotte, Victoria’s grandmother, for not only having brought the breed to England after marrying King George III, but for naming it. As queen,  Charlotte had brought the dogs from the Pomerania region, and logically, that’s what she named them.

Not everyone accepted this name. Germany, in fact, didn’t accept the breed’s name until 1974.  Up until that point, all five sizes of the Pomeranian were generically called, “German Spitz” (those sizes being the Dwarfspitz, Kleinspitz, Mittelspitz, Wolfsspitz and Grossespitz). This is curious because the Pomeranians (as in people from Pomerania) were a German people, and even today, Pomeranians (the people)  live all over Germany and other countries.

When the breed was first recognized by England’s Kennel Club, it was as the “Spitzdog,” a name not that far afield since the Pomeranian is a miniaturized relation of the powerful spitz-type sled dogs of the Arctic.

Image: Paris the Pomeranian by Peggy Collins is available as fine art and as home decor and lifestyle items here.