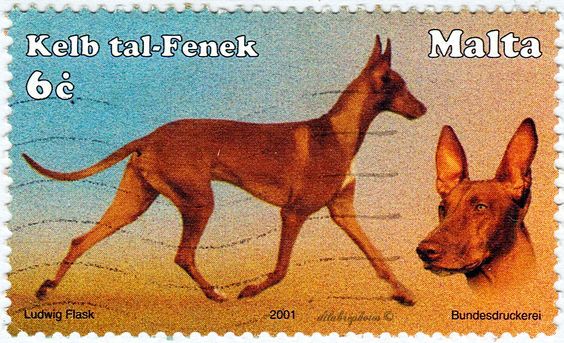 Some countries fail to acknowledge the treasures that are the breeds of their land, but this cannot said of Malta. The archipelago between Sicily and the North African coast knows full well the historic importance that the “Kelb tal-Fenek,” also known as the rabbit dog, played in the lives of hunters and farmers.

Phoenicians are believed to have introduced the breed we know as the Pharaoh Hound to Malta hundreds of years ago, and the breed has changed very little ever since. As it happens, the Phoenicians also introduced wild rabbits to the Maltese islands where they flourished and became part of the local diet.

As the dog’s nickname implies, Pharaoh Hounds are keen rabbit hunters, and were often used in tandem with ferrets. In Malta, it’s said the dogs are still kept in high walled yards until it’s time to go hunting because allowing these dogs complete freedom would mean Malta’s population of rabbits would be decimated, and a significant source of protein for the Maltese people gone. To this day, rabbit is an ingredient of one of the country’s most favorite signature dishes, stuffat tal-fenek, or rabbit stew. 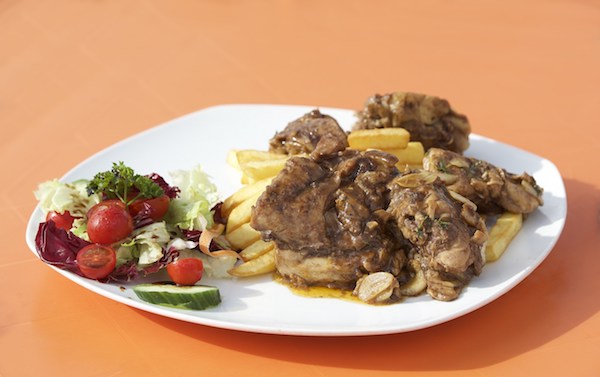 In 1977, the Central Bank of Malta has minted a coin, honoring the important role of the Pharaoh Hound in Malta’s culture and history. The nominal worth of the coin was one Maltese Lira, but it was part of a special silver proof coin set issued as a limited edition of only 2,500 sets of the country’s coinage. As far as we know, the sets are sold out, but occasionally, one may come across a single coin on Ebay or local shops. The dog which has served as a model for the coin was ‘Ra of Attard,’ owned by Leigh Tose/Malta.

The other coin in the image below is the Euro which obviously does not feature the dog. In 2008, Malta became part of the The Eurozone, a monetary union of the European Union which adopted the euro (€) as their common currency. Despite the fact that the breed was proposed by some participants of the national poll on the design of the coin, the winning image is the one you see. 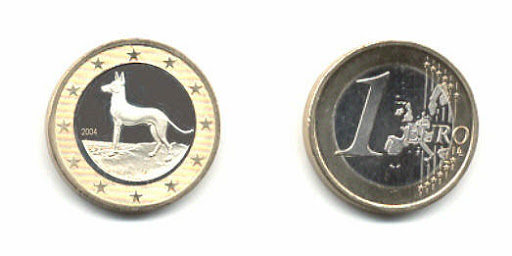 That said, the country did honor the breed again in 2001 with a stamp (seen above) that was issued by the Maltese Post. Designed by Ludwig Flask of Malta, the dog was fashioned after two photographs taken by Germany’s Jan Scotland and printed by the federal Bundesdruckerei in Berlin. The dog is said to be Ram Ahmar Tal-Wardija owned by Peter Gatt of Malta. We’ve seen the stamp made available on philatelist sites, and can probably found on Ebay, as well.