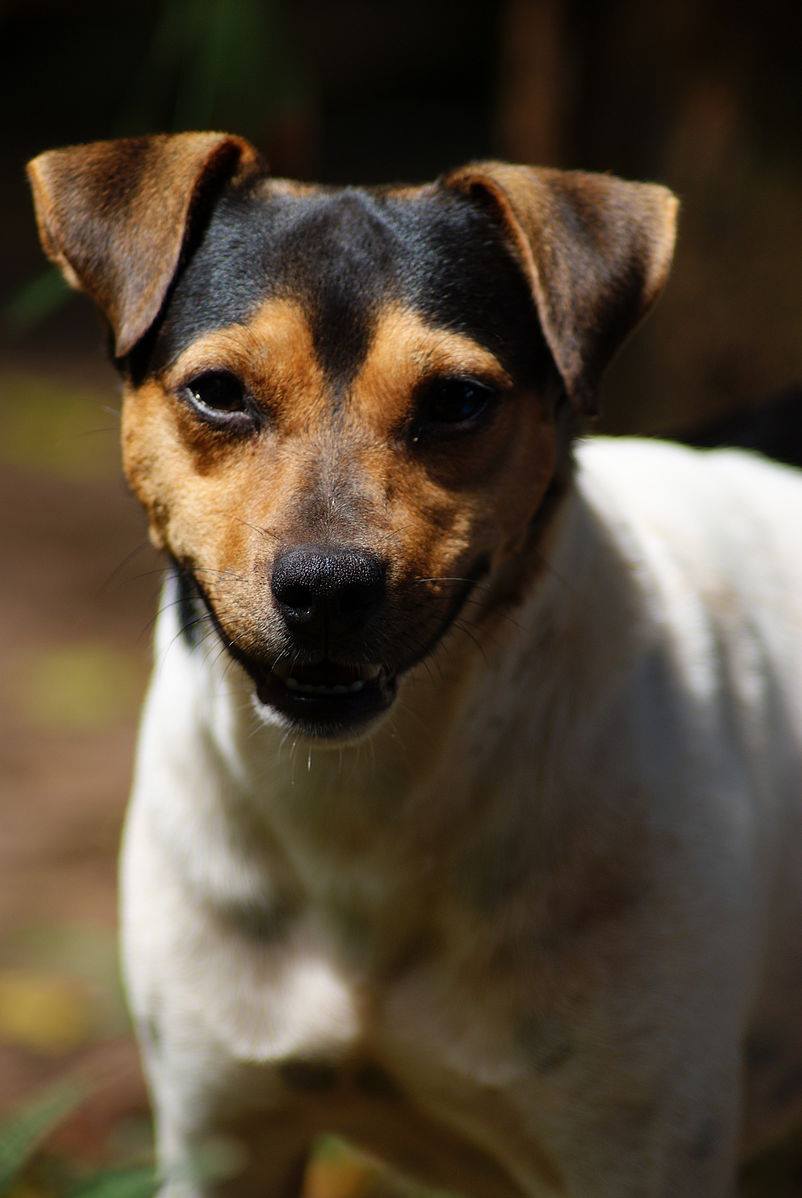 Can you identify this breed?

It’s a Fox Paulistinha (its common name which translates as, “little fox terrier from Soa Paulo”), but we also known it as the Brazilian Terrier. One of a small handful of native Brazilian breeds, it’s the only small one. Theories abound as to its origins. 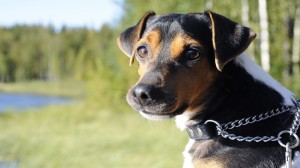 Some believe that Jack Russell Terriers were brought to Brazil from Europe in the 1800s and served as the nearest ancestor of the Brazilian Terrier; others suspect that Fox Terriers as well as the Miniature Pincher are also in the breed’s ancestry. A third hypothesis suggests that in the 1800’s, many landowners sent their sons to be educated in Europe, and when the boys came home, they brought with them a wife and a dog, usually of English or French descent. These dogs bred and eventually became the immensely popular dog it is in Brazil, though but the breed is virtually unknown outside the country. They are affectionate and playful, but also tireless workers as they double as vermin hunters, herders of livestock, and guard dogs. Their breed standard describes them as, “Restless, alert, active and keen; friendly and gentle to friends, suspicious of strangers.” More on this breed can be found here: http://brazilianterriers.com/about-brazilian-terriers.html

Both images are from Wikicommons