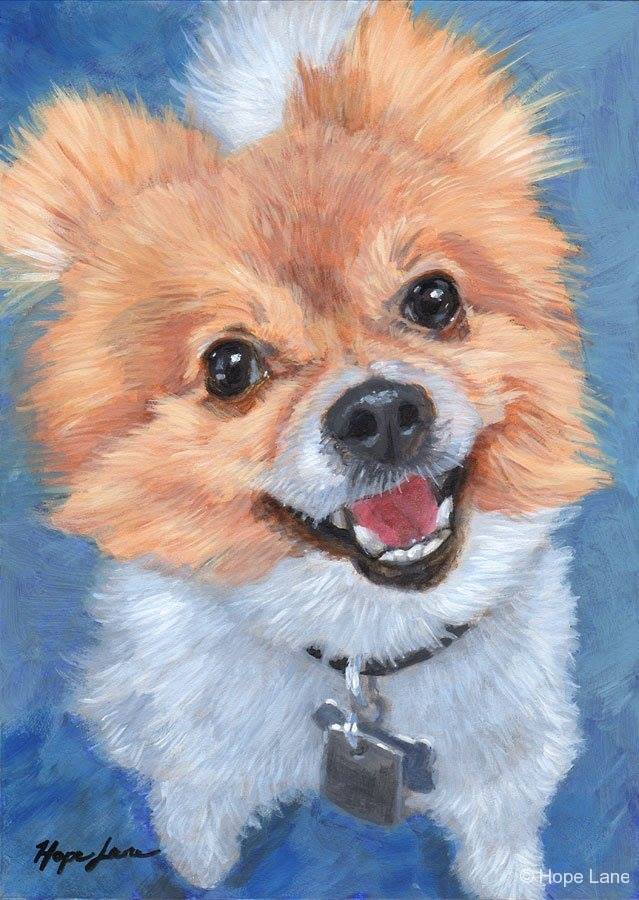 Charlotte was a trooper. Married to Britain’s King George III, she suffered through his bouts of illness and insanity which became permanent in later life. She bore 15 children, 13 of whom survived to adulthood. Still, she managed to be a patron of the arts and an amateur botanist, and she is credited with introducing Pomeranians to England.

Poms were the first royal dogs to live with Charlotte in Buckingham Palace in 1761. A great lover of dogs, Charlotte is said to have raised at least 15 different breeds in her life, but she focused on Pomeranians in her later years.