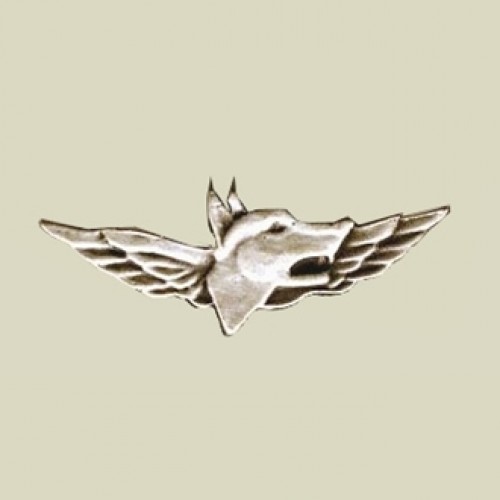 It’s not classified anymore, but for several years, Israel’s Oketz was an operational secret. Every sting operation that Israel has ever carried out since the unit’s inception has involved the Oketz special forces unit.

Oketz, which means “sting” in Hebrew, is the Israel Defense Force’s canine unit. Set up in Sirkin Base in 1974 following a wave of terrorist attacks that hit Israel in the early 1970s,  it operated in total secrecy until 1988 when the unit was revealed to the public for the first time during a hostage rescue at Kibbutz Misgav Am on the Lebanese border. It is now considered to be one of the best canine units in the world.

Oketz was originally founded in 1939 as part of a paramilitary organization known as Haganah, the goal to train dogs to attack kidnappers. 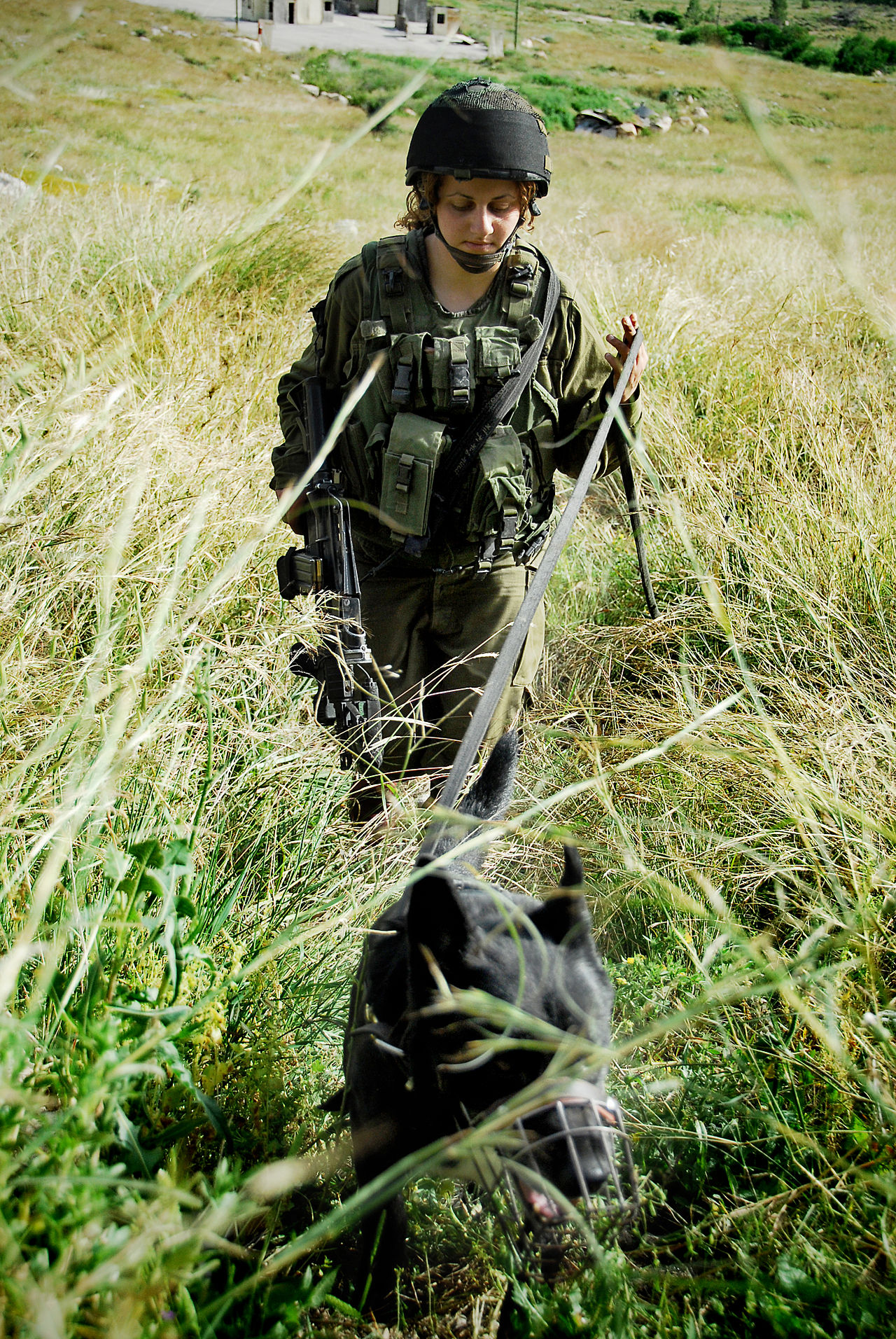 The unit was dismantled in 1954, but reestablished twenty years later. Training is far more specialized now, each dog schooled in a particular specialty: Neutralizing terrorists in combat situations, explosives detection, and search and rescues for disasters like the earthquakes in Turkey and Haiti, and the US Embassy bombing in Kenya. The way Oketz trains dogs and their handlers is considered unique: Training is carried out within the unit from start to finish, and is adapted to meet field conditions at the moment. Experiences gleaned from operational assignments are compiled into material that is circulated to all the units. By comparison, elite companies in other armies have their own canine units in which the dogs are supposed to be versed in the entire range of missions and contingencies.  The Oketz thinking is that without specialization in a particular field, a dog’s performance is likely to be mediocre. Oketz success is such that equivalent units in other armies routinely visit Israel to train with it.

Soldiers undergo difficult selection and testing before being allowed to join the unit.  Out of approximately 300 soldiers who apply, only twenty-five are chosen annually. After undergoing basic training, a soldier is sent off for four months of intense training, specializing in four combat areas: Urban warfare, paratroopers course, navigation and anti-terror combat.  The men and women serving in Oketz must be trained in everything since they work with every single elite unit in the Israel Defense Force. If the Sayeret Matkal (special reconnaissance unit ) or naval commandos are given a job, an Oketz dog and his or her handler usually accompanies them.

As for the dogs, they are mostly German Shepherd Dogs, Dutch Shepherds, an occasional Rottweiler, but especially Belgian Malinios. Some are sabras (born in Israel), others are imported. A dog’s Oketz training program lasts nearly a year and a half. After four months of basic infantry training, the dog gets two months of advanced infantry training. It is at this stage that troopers are divided into companies and learn how to work with their dogs. After “basic training,” each K9 is assigned its specialty, no doubt drawing on a dog’s particular talent, but only the best dogs advance:  An explosives detection dog must be extremely disciplined and quiet (since 2002, Oketz has been able to prevent at least 200 suicide bomb attacks in the center of Israel), while an SAR dog must have a highly developed sense of smell. Attack dogs are dominant, strong, and fearless. Their job isn’t to kill, but to neutralize and subdue the enemy until a soldier steps in.

The health of Oketz dogs is paramount, and they are checked out weekly by a vet. They get premium dog food, and  their kennels are comfy and spacious. These are unique dogs who seem to view high-risk operational activity as a game where their instincts come into play.

But it doesn’t always end well.

‏A canine cemetery is located on the Oketz base for dogs killed in action. A monument in the center of the cemetery reads:

Walk softly among these stones for here lie heroes.

They carried no rifle nor wore a uniform

They went into battle with trust and love of duty.

Who amongst us can say we were better

We came across a brief video you might find interesting. Note that most of the faces of these elite soldiers are obscured: