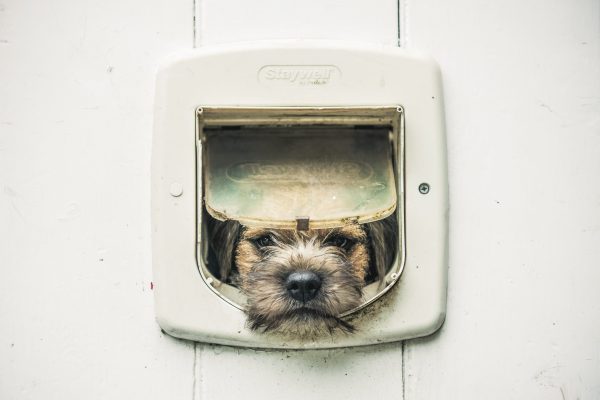 There is probably no more annoying song in Disneyland than the one we share below (forgive us now):

We include it to make the point that the purebred world can indeed be small, and we use a notorious sheep rustler as an example.

By day, Jamie Allen, (also known as Jemmy and Jimmie) cheated and charmed his way through life.  Born in the wilds of Northumberland between 1720 and 1734 (sources vary) Jamie was one of six kids in a family of travelers (what some folks call gypsies) that was headed by a patriarch with a musical bent. A gift for the notes passed on to Jamie, and if he had one redeeming feature, it was his skill playing the smallpipes.

Smallpipes, as an aside, are not mouth-blown the way Scottish bagpipes are played. These smaller, bellows-blown bagpipes are attached to leather bag that is tucked under the player’s left arm and acts like a reservoir of air. It is balanced by bellows tucked under the player’s right arm.  Jamie was so good at playing these, he earned the nickname, “the man with the golden pipes.” He was so good, he was the sometime piper to the Duchess of Northumberland.

By night, however, Jamie was a bit of a felon, and that included sheep rustling. In short, Jamie had the proverbial “larger than life” personality, and was not above playing on both sides of the law.

We suppose his dogs liked him. Wait, we didn’t mention the dogs?

Jamie was known for having a pack of rough coated terriers that were from the Border country. At the time, they were called Conquetdale Terriers. Breed historians believe they were ancestors of today’s Border Terrier.

Here’s where it gets interesting.

Jamie sold some of his Border Terrier pups to Ned Dunn of Whitlee. And Ned was pals with a farmer named James Davidson, a chap who lived out in the boonies in Hyndlea. In fact, they were hunting buds.

You would probably know James better as the model for Sir Walter Scott’s character, Dandie Dinmont.

As for Jamie, he was capitally convicted of horse-stealing in 1803, and was sentenced to death. The rascal was pardoned on condition of transportation for life, but because of his age and illnesses, his sentence couldn’t be carried out, he died first.