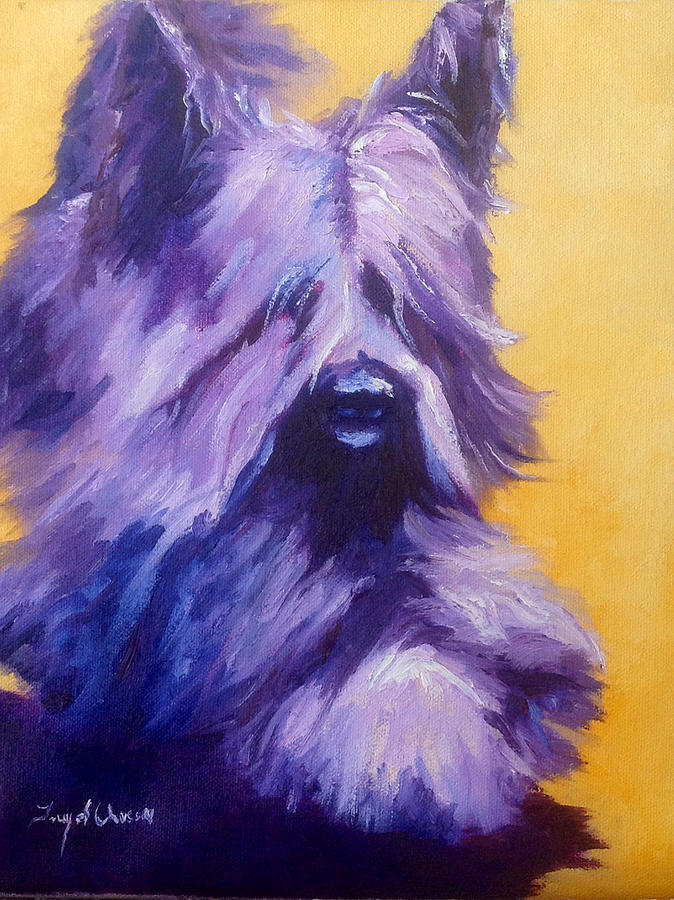 It never hurts to remind folks that certain breeds are sensitive to certain drugs, and during this time of year when the climate turns warm, it’s especially important to talk about Ivermectin, an effective medication for humans used to treat any number of maladies in humans, including fighting parasites, head lice, scabies, river blindness, and strongyloidiasis. It is, in fact,  on the World Health Organization’s list of the most important medications needed in a basic health care system.

Ivermectin was discovered in 1975, came into medical use in 1981, and was first used for dogs in 1982.  We shudder to think how many dogs it took before it was realized that certain dog breeds with the MDR1 gene (the P-glycoprotein gene) can be lethally sensitive to ivermectin, the active ingredient in a product like Heartgard. The gene mutation allows the drug to build up in the brain where it can cause neurological reactions, including tremors, disorientation and blindness. Sensitivity to Ivermectin is not a given,  but the owners of certain breeds need to be aware that their dogs are more at risk. These breeds are:

Washington State University College of Veterinary Medicine first discovered the MDR1 mutation, and in 2010, developed test procedures to identify dogs with the mutation.  Mixed breeds are not immune.  Collie-type mixed breeds are at risk, too.  Learn more about the genetic test here:

There’s one more thing – a hugely important thing – for breed owners to know. Dogs, especially those with the MDR1 mutation, should never be given large animal formulations that contain ivermectin. You might think to yourself, “Who on earth would do that?”

A rancher would. But not to the dog. A rancher, farmer, or sheep owner would reasonably treat their stock with large animal formulations, and how this impacts a dog is best illustrated by what happened to an Australian Shepherd last year.  The dog and his owner attended a sheep herding session, and as is often the case, the dog found the sheep pellets to be tasty morsels. Unbeknownst to anyone other than the owner of the sheep, the sheep had been treated the day before with Ivermectin.  Few of us would think to ask in advance of taking our dogs to go herding when the last time was that the sheep were treated with drugs.

The dog became critically ill within a short time, and it was quite literally touch-and-go for the dog for weeks. To our knowledge, the Aussie did make a complete recovery, but there was never a time early on when death wasn’t a realistic outcome for the dog.

Be aware, ask questions, and run the gene test on your dog if his or her breed warrants it.

12 thoughts on “Ivermectin: Is Your Dog At Risk By Breed?”