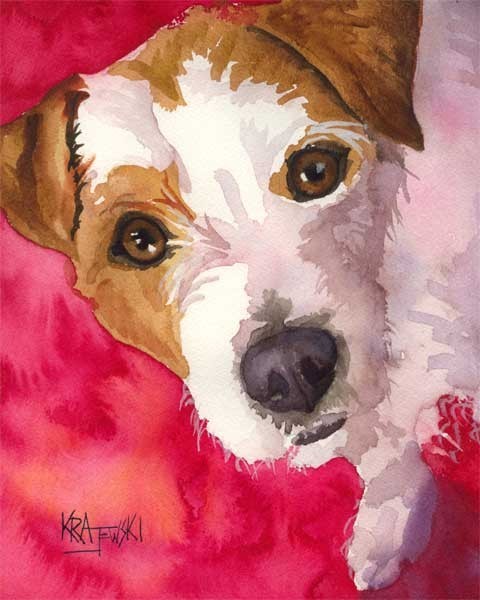 Jack Russell Terriers, Russell Terriers, and Parson Terriers. Knowing which is which gets confusing, so we’re using a cute commercial linked below as a segue to help make some sense of it all (though we always defer to breed experts here).

There are subtle differences between the Parson, Jack Russell, and Russell terrier, but all three are considered to be different breeds.

Both the Russell and Parson Terrier are recognized by the AKC, but the Jack Russell Terrier isn’t. Why?

Both the Russell and JRT have rectangular bodies while the Parson Terrier is square. One way to remember the difference is with a mnemonic device (using an acronym or phrase to remember something): “The parson preaches in a square church,” might work for you.