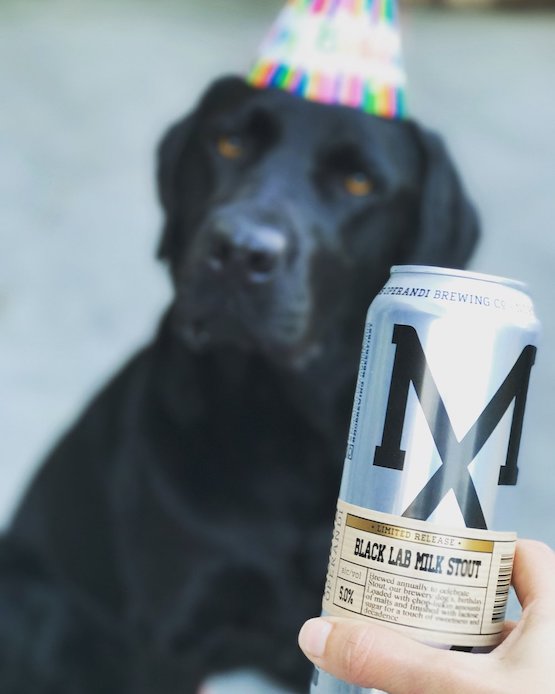 Technically speaking, the correct term for a beer expert is “beer sommelier,” but that’s so 2006.

In 2007, beer expert, Ray Daniels, created a parallel certification for beer, something akin to the formalized certification program for wine experts known as sommeliers.  He chose a 19th century word, cicerone, to refer to accredited beer professionals, a term that Noah Webster included in his dictionary in 1828. It means, “a guide who conducts sightseers,” “mentor,” or “tutor.”

We’re not sure if Daniels saw what was coming, but in the past five years, the United States has experienced huge growth in the craft beer producing industry along with an increase in the popularity of craft beer as one of the most popular alcoholic beverages nationwide. While California has more microbreweries than any other state, Colorado – home of National Purebred Dog Day – has the most breweries per capita. We’re so proud.

The field is rich with great beer – and according to an expert we know well, the “guy” behind the Instagram page, GuyWhoDrinksBeerAtHome, fruity beers are on fire right now, along with “slush” beers that offer flavors in raspberry, peach, plum, coconut, white chocolate – even hazelnut. One beer we know of comes in chocolate hazelnut, and even beer purists might find they like it. Sadly for us, this one is made in Australia by the folks behind Modus Operandi, and it was one of their other beers that caught our eye: Black Lab Milk Stout. What’s not to like about a beer described as “smoother than a Labrador’s coat?” Since we have a lot of friends in Australia, we point out that they can find a local pub that offers it at this link.

Previous visitors to the brewery in Mona Vale, a suburb of Sydney, will have been greeted by the brewery’s unofficial mascot, a Black Labrador named “Stout” who got into everything as a puppy, including bags of fermenting fruit meant for beer. Needless to say, it’s not something a dog should eat, but somehow, Stout survived the perils of brewery life and lived large enough to have a 2015 milk stout named after him. It was so popular during its first outing that it became an annual midyear release in cans.

Maybe you think your own dog is deserving of his or her own label? Short of starting your own brewery, the next best thing is to craft your own beer label by personalizing a label templates. There are several sites where you can do this, but a free one is canva. Click on the link to get started! https://www.canva.com/create/labels/beer/

And if you make a label? Take a picture and share it with us.