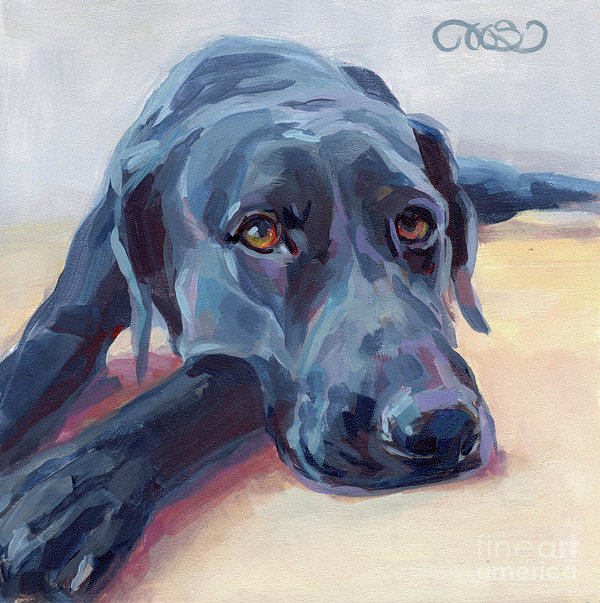 Scotland (and the UK)  has a long, rich history of hunting, and at one time, rural communities took the view that hunting was every Highlander’s birthright.  With the introduction of the double barrelled breech loading gun in the mid 19th Century, shoots became more formally organised with guns perched at a fixed positions on pegs or stands, while game birds were driven towards them by beaters and dogs. Shooting on the large estates of Scotland became a fashionable country sport, a trend that some attributed to the Victorians inspired by romantic imagery of the Scottish Highlands.  The well heeled even kept sporting estates expressly for shooting parties, something the Dukes of Buccleuch did. The Dukes maintained and bred over many years a superb game-finding dog to supply their gamekeepers for their vast estates in Scotland. As an aside, the Duke of Buccleuch’s kennels are the only Labrador breeding kennels which have been in continuous operation since the introduction of Labradors to England in early 1800’s. Very cool, but we digress.

By the 20th century, it was “in vogue” in America to take up the Scottish style of shooting, and “importing” a Scottish gamekeeper to manage Labrador Retrievers imported from England during WWI was “di rigueur.” Indeed, some say that the first Labrador Retriever registered in the AKC stud book was “Brocklehirst Floss,” a Scottish bitch brought across the pond in 1917, the same year the breed was recognized by the AKC. In the interest of providing more, not less information, we came across a source that refutes Brocklehirst Floss having been the first AKC registered Labrador. That source writes that she was the third that could be positively identified by stud book records, and that the first definite Labrador registered with AKC was Virginia Vennie, and the second was Virginia Myra, both recorded in 1914.  We defer to breed historians whom we welcome to contact us with what they know.

Hunting with hounds in the traditional manner became unlawful in Scotland in 2002, and in England and Wales in 2005, but we get to keep the marvelous Labrador Retriever.

2 thoughts on “Labs: Part of An Imported Style”