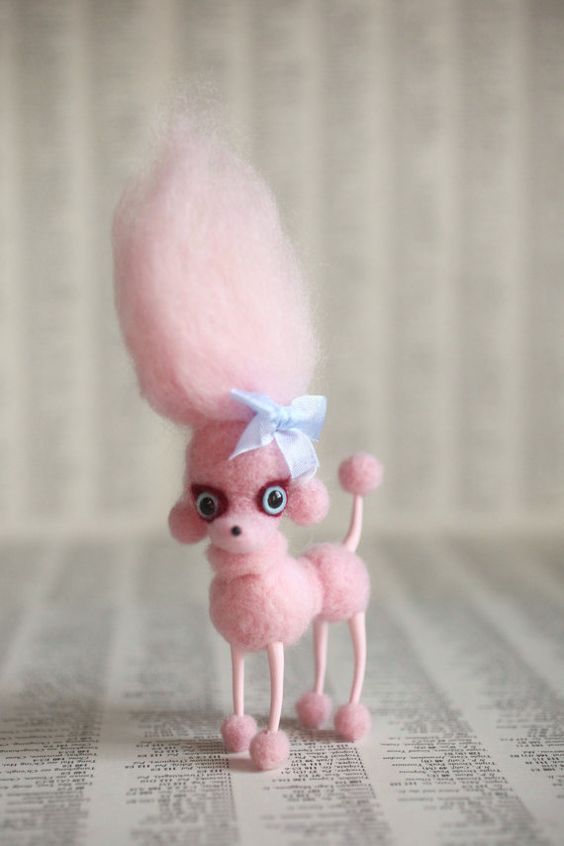 In 2008, a Boulder, Colorado hair salon owner faced a $1,000 fine for dyeing her Poodle pink with beet juice to raise breast cancer awareness. Some customers called the Humane Society since a Boulder ordinance prohibited the coloring or dyeing of 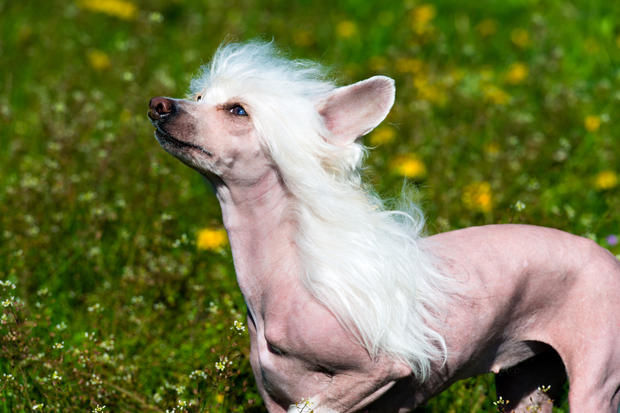 animals to discourage families from dyeing rabbits and chicks for Easter. We don’t know how the case ended, but we do know that there is a dog for whom being pink is totally natural – the Chinese Crested Hairless. While the skin tones of the Hairless are pink and black, the breed comes in eleven colors including pink, pink and chocolate, and pink and slate.

By the way, hair on the Crested’s head is called a crest, on the tail, it’s called a plume, and the feet from the toes to the front pasterns and rear hock joints are called socks.

Anatolian owners, what is your breed’s most defining characteristic?

Anatolian owners, what would surprise most people about this breed?

For more, visit animal.discovery.com/tv/dogs-101/#mkcpgn=ytapl1 | The Anatolian Shepherd is one of the worlds largest and most imposing dogs.