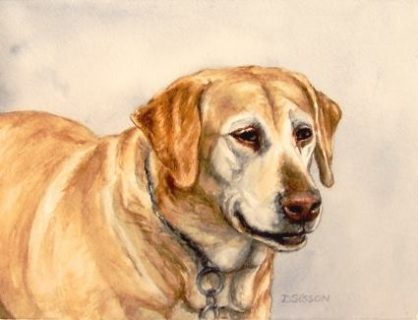 Maryland is one of only two states other than Maine with an official cat—the calico. Maine’s state cat is, not surprisingly, the Maine Coon Cat, while Massachusetts, the third state, named the Tabby as its state cat. But we digress…..

It’s not for a lack of trying that Maine doesn’t have a state dog. A bill to declare the Labrador Retriever Maine’s state dog suffered a resounding defeat in committee in 2015. According to the Associated Press, backers of the bill said the breed’s friendly demeanor and outdoorsy nature made it a perfect fit for Maine, but other lawmakers didn’t want to play favorites, and so the bill “died.” #cowards