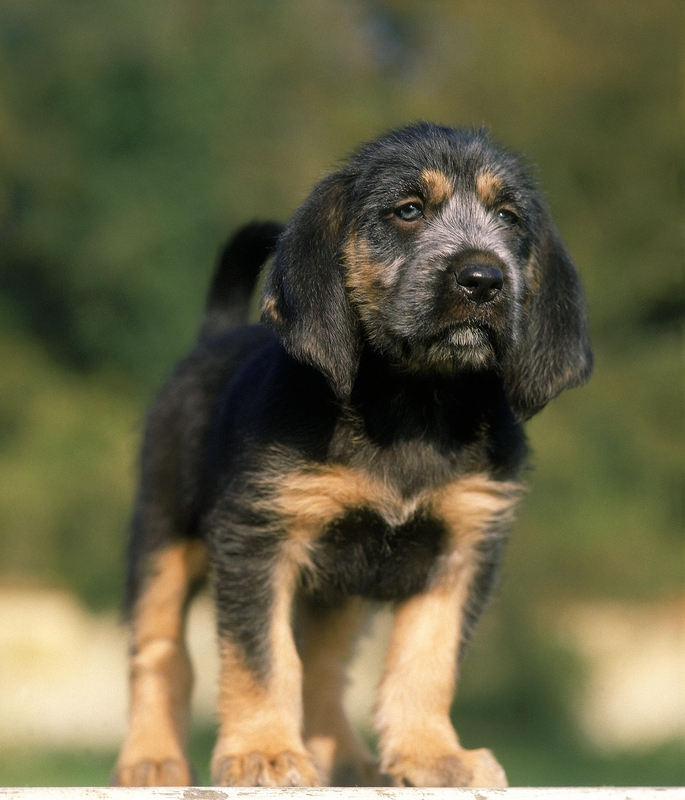 Regular readers know that occasionally, we like to set the mood musically for some posts, so settle in, scroll down, and take a listen:

Singing the song was the inimitable Judy Garland, and the era in which the movie, “Meet Me in St. Louis” is so different from today that it might as well have been from a different planet, as well. We confess that we share the song not just out of nostalgia for a simpler time, but because any name that has “of St. Louis” in it always reminds us of this musical about a year in the life of the Smith family in St. Louis leading up to the 1904 World’s Fair. 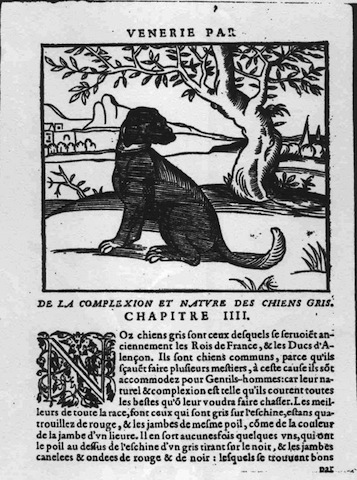 Once upon a time, there was a breed of dog so popular during the reign of France’s King Louis IX that it was called the Chien Gris de St. Louis, or the Grey Dog of St. Louis.  Today we know these dogs as the Griffon Nivernais, and if you are of French descent, your ancestors from almost 800 years ago probably saw the forefathers of the breed.

The Griffon Nivernais belongs to a group of French hunting dogs called the Blue de Gascognes. It may have descended from ancient Gallic hound, but some experts speculate that the breed originated from Bulgarian Baltic dogs. It thrived until the French Revolution when most of the packs kept by nobility were slaughtered because of their association with oppression. The few remaining dogs were crossed with Grand Griffon Vendéen, and the resulting offspring became known as the Griffon Vendéen Nivernais.

The breed came close to extinction in the 1800s, but it saw a resurgence starting around the 1920s when some hunters in Morvan started ‘reconstructing’ the breed by pairing them with Otterhounds, the Grand Griffon Vendeen, and Foxhounds. They modeled their dogs on the ancient canines that came to Europe with the Crusaders, a type called “Canes Segusii” or the Celtic Hound by early dog writers.

A breed club was created in 1925, and today, the Griffon Nivernais is used to hunt mainly wild boar. If you fall in love with the look of the breed, no doubt it would be helpful for the continuance of the breed, but at least one source has named it as one of the ten rarest breeds in the world, and finding one outside of France could be challenging.

Photo of a Griffon Nivernais puppy by © Slowmotiongli/Dreamstime.com