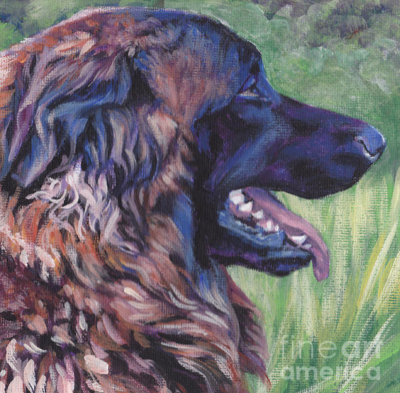 There is no official record of the Estrela Mountain Dog outside of Portugal before 1972. The United Kingdom became the first country to establish the breed outside the country before that year, and it wasn’t until 1998 that the first “papered” Estrela (or Cao Da Serra Da Estrela, as the breed is called in Portugal) was imported into the United States.  We may find this a curious thing for a breed hundreds of years old, and, in fact, may be one of the oldest breeds on the Iberian Peninsula. Curious, but it’s not surprising.  Like many ancient breeds, its ancestry is cloaked in mystery, in large part because the dog was developed centuries before written records were kept of breeding, let alone by the breed’s primary owners: Poor farmers living in one of the remotest regions and highest peaks in the country outside of the Azores.

It’s a mistake to underestimate the value of a livestock guardian breed to its family. The Estrela was often all that stood between a family eating or starving. At the first sign of a threat, these dogs barked loudly enough to make their owners come running with weapons to ward off the predator. Sometimes, the Estrela defended its flock no matter the odds against it, sacrificing its own life without hesitation. As fierce a protector as the breed is, it’s also known for such gentleness that dogs have been known to clean up newborn lambs and get them moving while the ewe is busy birthing another lamb. Large, but athletic, fiercely protective and affectionate with children, the Estrela is one of dogdom’s lesser known gems.