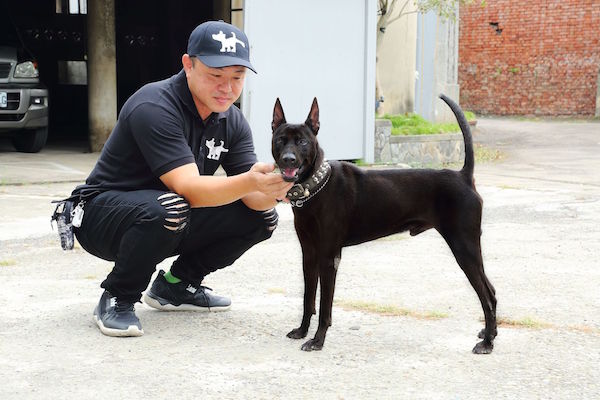 It’s not often that mixed breed dogs lead to an awareness of a primitive breed, but such has been the case with the Formosan Mountain Dog. Rescue efforts that transplanted abandoned Taiwan dog mixes to the U.S. resulted in greater knowledge about the breed also known as the Taiwan Dog, the latest addition to the AKC’s Foundation Stock Service (along with the Mountain Cur) as of May, 2017.

The breed in its purest form is extremely rare and mostly kept for conservation efforts in Taiwan, and therein lies conflict.  One group of Formosan Mountain Dog breeders support crossing the dog with foreign breeds to increase its gene pool, insisting that it’s not genetically feasible to maintain the breed as a purebred animal. Another group wants to keep it as pure as possible. The irony is that the breed was nearly driven to extinction in the 20th Century precisely because of the introduction of foreign breeds. Presently, dogs bred by both groups are registered with the Taiwanese Kennel Club as purebred, and perhaps it goes without saying that this has caused some friction. Some have suggested that a compromise would be to see purebred lines splinter off into a separate breed called the Formosan Mountain Dog, while foreign-influenced lines would be known as the Taiwan Dog. The suggestion, however, hasn’t “grown legs.”

Perhaps as this intensely loyal and devoted dog gains a foothold, things will sort themselves out. That the Air Force of the Republic of China (Taiwan)  may consider replacing its German Shepherd Dogs with Formosan Mountain Dogs would go a long way to increasingly its stature, but because the latter is smaller and less imposing than the German Shepherd Dog, this isn’t a “done deal.” Still, formal recognition by the Taiwanese Kennel Club, provisional acceptance by the F.C.I. in 2004, and now with the AKC’s listing of the breed as part of its FSS, things can only improve for this breed.