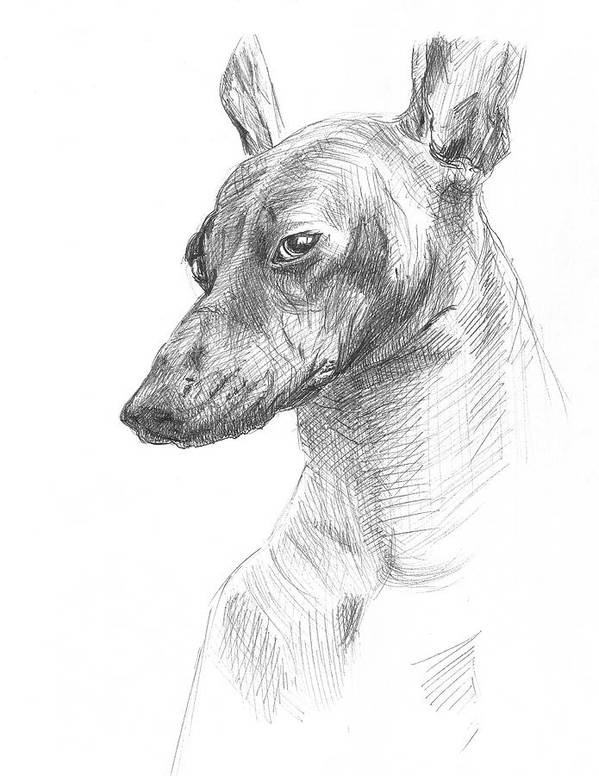 We came across a curious passage in a book written by Kathryn Braund and published in 1975, and it may be of particular interest to  Xoloitzcuintle owners.

In The Uncommon Dog, the author includes a chapter on “Hairless Breeds,” and describes the Xoloitzcuintle as a dog that has absolutely no hair, and that they are not born this way. When they’re small, their bodies are anointed with a resin called “Oxitl,” and because of this, the hair falls out leaving the dog’s body shiny and smooth. She adds that there are dogs born without hair in pueblos called Teotlixco and Toztlan.

Let’s take on one thing at a time. The Xoloitzcuintle (pronounced show-low-itz-queentli) comes in a coated variety, and both coated and hairless Xolos can be born in the same litter.  Hairless pups may have short coarse hair on the head, tail and feet, while the coated dogs will be covered in a short sleek tight fitting coat. The bottom line: Absolutely, Xolos can be born hairless.

We were pretty curious about the resin called “Oxitl” and learned that it is obtained from the Pinus oocarpa, a species of pine tree native to Mexico and Central America. Our understanding is that oil of turpentine is obtained from the tree, and its resin used in the manufacture of pitch.  It seems to have been used as an antiseptic, antispasmodic, astringent, diuretic, rubefacient, stimulant and vermifuge, and externally in the form of liniment plasters, poultices, herbal steam baths and inhalers, but it seems hardly surprising that if applied consistently, a dog’s hair would fall out. Nor can we imagine today’s fancier putting such a substance on a puppy to get its hair to fall out.

The aforementioned information, as well as the reference to Teotlixco and Toztlan, came from Father Bernardino de Sahagún, a Franciscan friar, missionary priest and pioneering ethnographer who participated in the Catholic evangelization of colonial New Spain (today’s Mexico).  Reasonably, Kathryn Braund assumed that the eyewitness account of a priest was reliable, and indeed, Fr. Sahagún’s General History of the Things of New Spain was called “one of the most remarkable accounts of a non-Western culture ever composed. Sahagún, called the father of American ethnography (today a branch of anthropology) had his work was declared a World Heritage by the UNESCO in 2015, but the good father got things a bit wrong when it came to what we know about the Xolo today.

Image:  ‘Looking Dog’ by Masha Batkova is available as fine art and in lifestyle and home decor items here