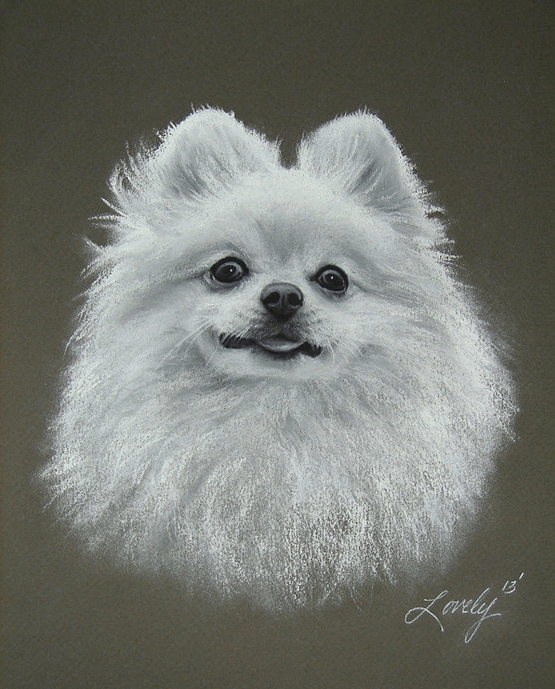 Pomeranians once served as able herders of sheep! When the breed first came to be noticed in Britain in the middle of the 19th century, some dogs were said to weigh as much as thirty pounds and resembled the German wolf spitz in size, coat and color. The breed gets its name from the historical region of Pomerania that makes up present day Germany and Poland not because it originated there, but because this was most likely where the Pomeranian was bred down to size.