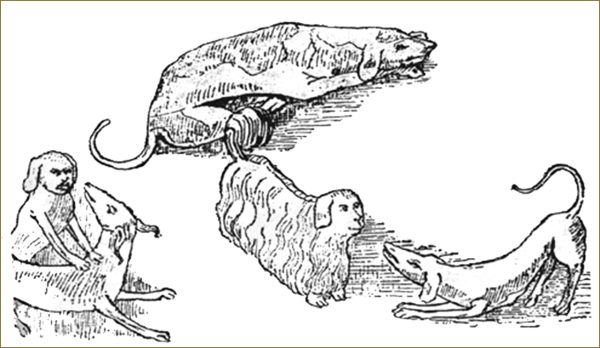 Hungary today is an independent and a constitutional state, a parliamentary republic since 1989. In its history, however, individual rulers oversaw the country starting in the late 9th Century with Magyar Chief Árpád.  Árpád was chosen by seven Hungarian tribes to lead them westward from their home on the Don River.

The last king of Hungary was Charles I. He was crowned in 1916 following the assassination his uncle, Archduke Ferdinand, an event that many believe was the trigger for WWI. His was not a successful run. Charles secretly tried to get Austria-Hungary out of the war, but his plots failed, as did his effort to transform part of his empire into a federal state. His reputation ruined, Charles stepped away from taking part in state affairs, but he didn’t abdicate. He went into exile in Switzerland where he lived in poverty until he died of pneumonia in 1922.

Between Árpád and Charles were important sovereigns, some better than others. They appear out of order below:

One of the most beloved was Stephen I, the first King of Hungary from around 1001 until he died in 1038. He organized Hungary into counties, and made the country an important player in European affairs. He banned paganism, and because of his contributions to Christianity, he was made a saint. He is considered to be the founding father of Hungary.

Béla IV was King of Hungary and Croatia between 1235 and 1270. He is considered to be the Second Founder of Hungary because after the Mongol invasion left most of his kingdom in ruins, Bela took over the successful reconstruction of his kingdom. He patronized towns, constructed new fortresses, and expanded his rule over neighboring countries. Instead of attempting to restore nearly absolute royal power, he delegated authority to the provinces.

And then there was King Coloman, one of the most scholarly people in Europe of his day. A just and a loved ruler from 1095 to 1116, Coleman sought to improve the feudal system, as well as Hungary’s military and economic situation. He enacted a law forbidding witch trials (he had always dismissed their existence, anyway), and when he allowed the Crusaders to cross his territory, the diplomatic gesture earned him considerable praise and fame throughout Europe. Under him, strict but fair laws were passed to preserve the state, the church, the central government, and private property. He strengthened the economic and military position of Hungary, and for that, Coloman is well regarded by modern historians.

Matthias was King of Hungary and Croatia from 1608 to 1618, his ascension to the throne the first time in the medieval Hungarian kingdom that a member of the nobility, without dynastic ancestry and relationship, sat on the royal throne. He was put there by the vote of a general Diet, and review of his reign are mixed. He worked to improve the modern elements of his army, but he also did everything he could to increase taxes which burdened mostly peasants. He did find successes in foreign politics and diplomacy, particularly with the papacy and perhaps not surprisingly, he was the Holy Roman Emperor from 1612 to 1619.  In time, his name became associated with strength and independence, but dog people will remember him for his affection for the Kuvasz. Matthias established his own breeding program, and so trusted these dogs that he not only kept a brace or more around him at all times, but relied on them for person protection over his Royal Guardsmen.

We close with Sigismund I, one of the longest ruling Kings of Hungary, and also one of the more controversial ones. In 1385, he married Queen Mary of Hungary, and was crowned King of Hungary soon after. When she died, Sigismund (also seen as Zsigmond) became the sole ruler of Hungary and Croatia and reigned for 50 years.  Well educated and well traveled, Zigismund spoke several languages and was said to be so friendly that he participated tournaments in his country. He tried to bring sanity and stability back to his kingdom, and passed laws unpopular with nobles because they defended the poor.  He was one of the driving forces behind the Council that ended a divide in the Catholic Church known as the Papal Schism, but it also led to the Hussite Wars that dominated the later part of his life.

In 1433, Sigismund was crowned Holy Roman Emperor. His name appears on this site because a drawing from his breviary (a prayerbook) found at Buda Royal Court depicts his hunting dogs, canines he received as special gifts from his subjects. Cynologists believe the illustration indicates selective breeding as it showed what are believed to be Agárak, a Komondor, and Vizslak, dogs he took with him whenever he traveled. Indeed, historians also found accounting books that indicate that while he was still a prince, Zigismund spent significant money to bathe his dogs with separate soap and water, and even a hired a dog washer.

It was good to be king.